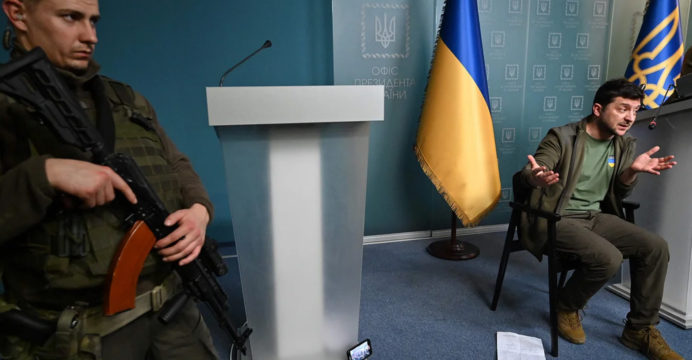 After the continent’s largest plant caught fire after being shelled, he pleaded with world leaders to wake up and protect Europe from “dying from a nuclear tragedy.”

“No country other than Russia has ever fired on nuclear power units,” he said in a video message released by his office. “This is the first time in our history. In the history of mankind. The terrorist state now resorted to nuclear terror.”

According to Zelensky, the station in Zaporizhzhia, an industrial city in the southeast, supplies an estimated 40% of Ukraine’s nuclear electricity and houses six of the country’s 15 reactors.

The fire occurred after Russian troops fired on the facility, according to Kyiv. 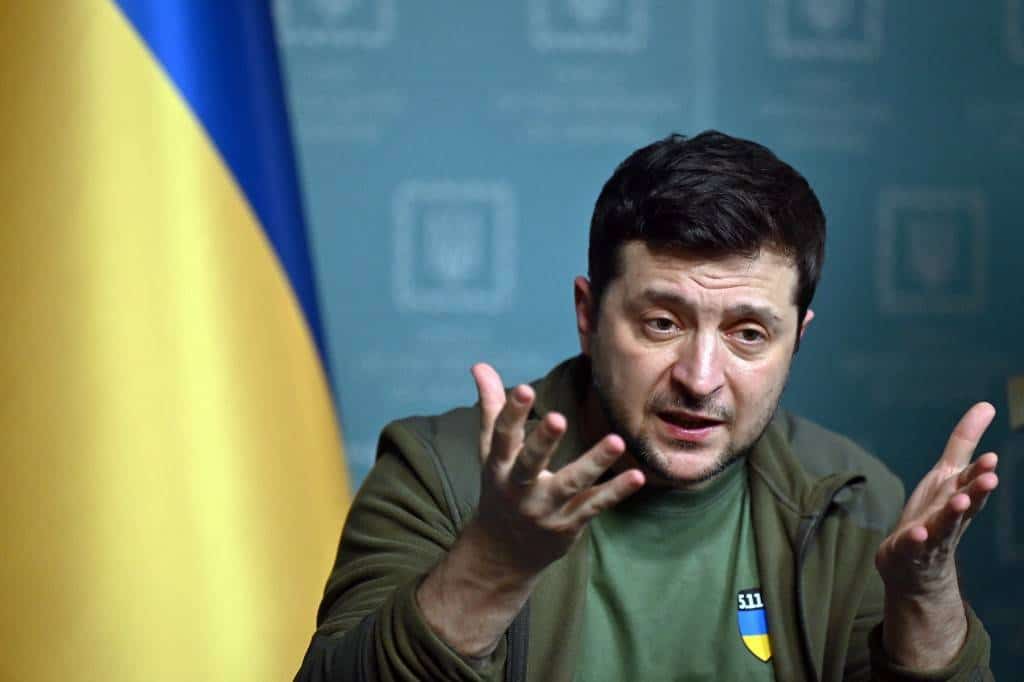 “These are thermal imager-equipped tanks that know where they’re shooting,” Zelensky explained.

Local officials told the UN’s atomic watchdog that “critical” equipment at the facility was untouched and that radiation levels were normal.

After Russia’s military invaded Ukraine last week and began shelling cities with shells and missiles, the country’s nuclear facilities have become a major source of anxiety.

“If there is an explosion, it is the end of everything. The end of Europe,” Zelensky said. “Only immediate European action can stop Russian troops.”