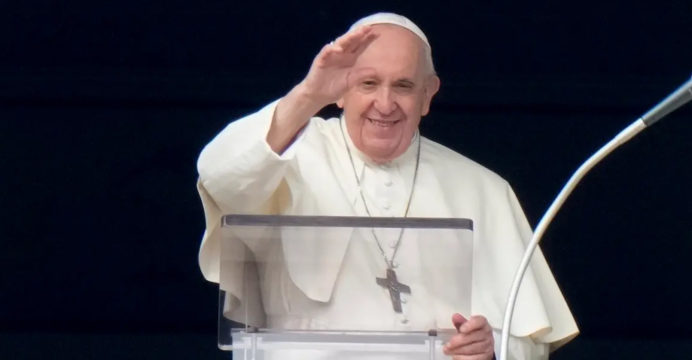 In July, Pope Francis will go to the DR Congo and South Sudan

The Vatican announced on Thursday that Pope Francis will visit the Democratic Republic of Congo and South Sudan in July, two African countries afflicted by conflict in which the pontiff has taken a special interest.

According to Vatican spokesman Matteo Bruni, the 85-year-old pope will visit the DRC from July 2 to 5, visiting the capital Kinshasa and Goma, the largest town in the restive eastern region of North Kivu.

From July 5 to 7, Francis will visit South Sudan’s capital, Juba, as part of a tour organized “at the invitation of their respective heads of state and bishops.”

Security is expected to be tight for both sections of the pope’s fifth journey to Africa and his second abroad trip this year.

Since its independence in 2011, South Sudan has been plagued by chronic instability, including a horrific five-year civil conflict.

Meanwhile, the Democratic Republic of the Congo (DRC), which Pope John Paul II visited in August 1985, is battling dozens of armed factions in the country’s east.