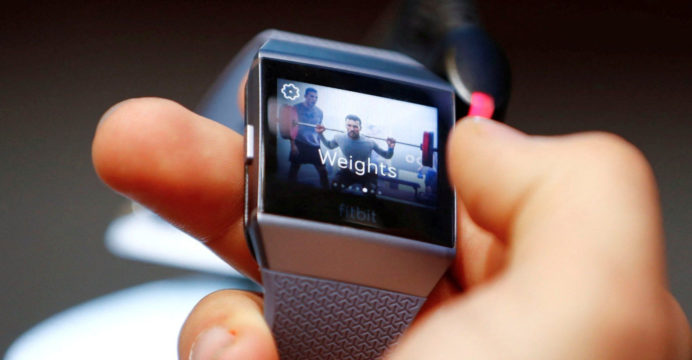 Fitbit has recalled one of its fitness-tracking smartwatches due to the risk of it overheating and burning people. The company, now owned by Google, said it had issued a voluntary recall of the Fitbit Ionic watch.

It will give people who purchased the device a refund of $299 (£225) and a discount on a replacement product. The Fitbit Ionic was manufactured between 2017 and 2020, and about 1.7 million of them were sold internationally, reports BBC.

None of its other fitness trackers are affected by the recall.

Fitbit had received more than 170 reports of the lithium battery in its Ionic watch overheating, according to the US Consumer Product Safety Commission (CPSC).

The CPSC said it was aware of 78 reports of burn injuries in the US, including two reports of third-degree burns from an over-heating battery.

A third-degree burn is a severe burn that destroys the skin and may damage underlying tissue. It often requires a skin graft.

The CPSC said it was aware of 40 burn injuries internationally.

In a statement, Fitbit said: “Customer safety is always Fitbit’s top priority and out of an abundance of caution, we are voluntarily recalling Fitbit Ionic smartwatches.”

It said the number of reports about the watches overheating represented “less than 0.01% of units sold”.