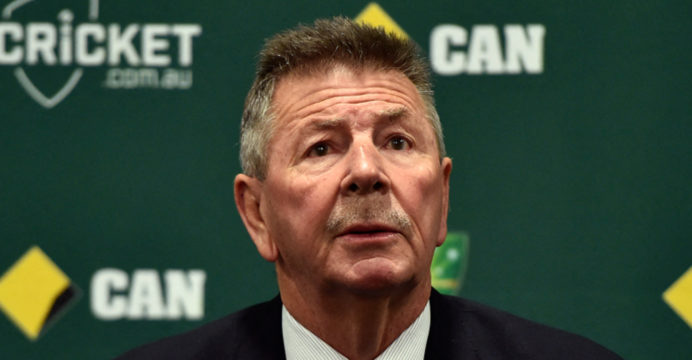 Rod Marsh, who died last week after suffering a heart attack at a charity event, was recalled on Friday as “a giant figure” in Australian cricket, having dedicated over 50 years to the sport.

The 74-year-old had been in an induced coma and died away quietly in an Adelaide hospital on Friday morning, according to his family. He played 96 Tests and then became a long-time national selector.

“We are so grateful for all the love and support our family has received from so many people over the last week,” they said in a statement. “It has given us strength in the most difficult week of our lives.”

Perth-born Marsh made his international debut against England in 1970 and retired in 1984 with 355 Test dismissals, 95 of which came off the bowling of famed paceman Dennis Lillee.

He also played 92 One-Day Internationals, and as a dashing left-hander, he was the first Australian wicketkeeper to achieve a Test century against Pakistan in 1982, earning the nickname “Iron Gloves.” 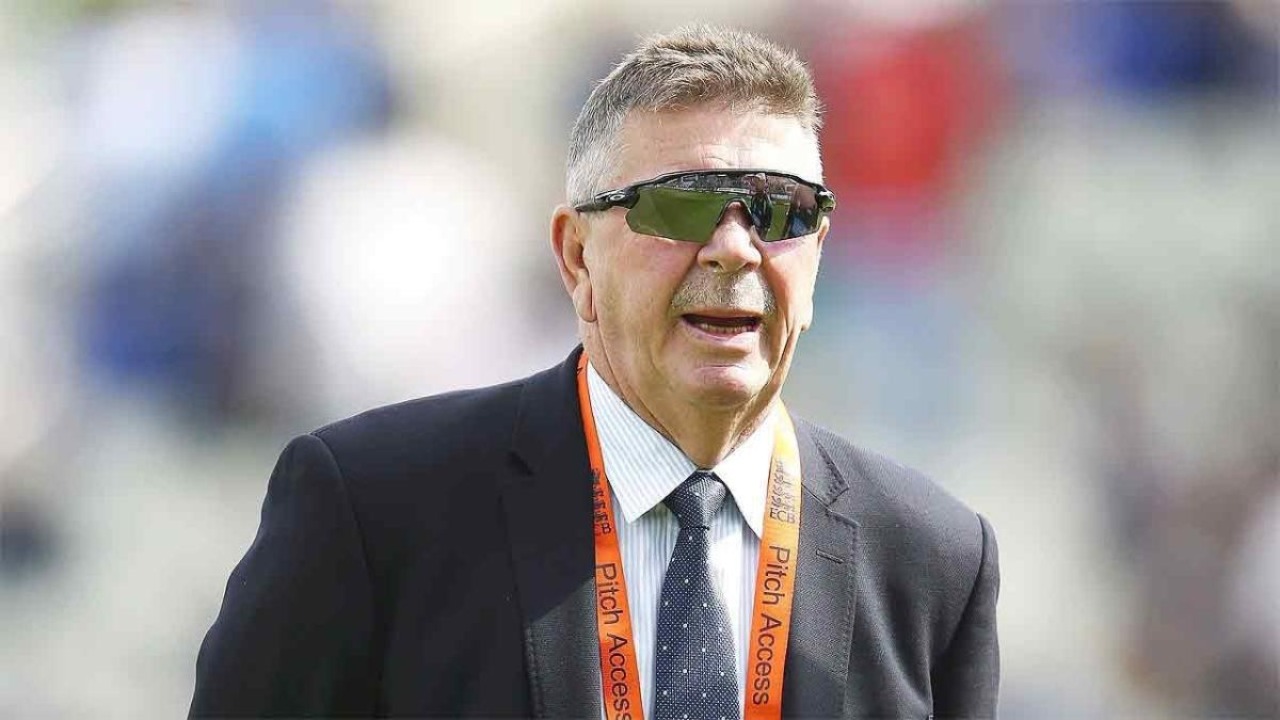 After retiring from cricket, he became the head of the Australian Cricket Academy, where he assisted in the development of hundreds of players, including Ricky Ponting, Adam Gilchrist, and Justin Langer, before becoming chairman of selectors.

Marsh was revered by everyone he played with and against, according to Ian Chappell, his former captain and long-time friend.

“His tentacles were pretty widespread in cricket, so there were a lot of people that knew him, and even if somebody didn’t necessarily like him, they respected him,” Chappell said.

“He was always happy to have a yarn, he had a good sense of humour, anybody that met him enjoyed his company.”