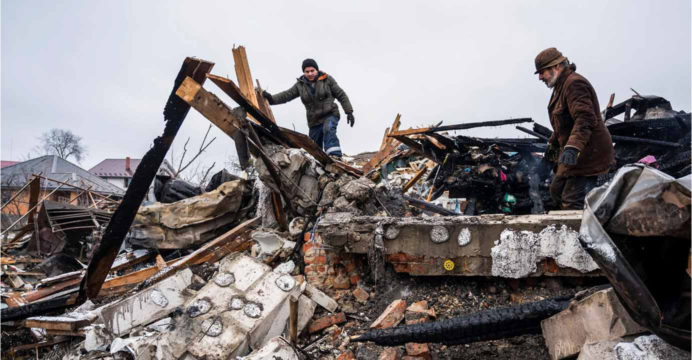 Since Russia’s full-scale invasion began, the UN has registered roughly 230 civilian deaths in Ukraine, including 15 children, warning that the true toll is likely much higher.

Between February 24, when Russia invaded, until midnight Tuesday, the UN’s Office for the Coordination of Humanitarian Affairs (OHCHR) reported 752 civilian casualties in Ukraine, including 227 people killed and 525 people injured.

“The Office of the High Commissioner for Human Rights feels that real figures are significantly higher,” it stated in a statement.

This was especially true in Ukrainian government-controlled area, according to the report, which noted that “the receipt of information from several locations where severe battles have been taking place has been delayed, and many reports are still awaiting corroboration.”

The majority of the deaths were “caused by the employment of explosive weapons with a large effect area, such as shelling from heavy artillery and multi-launch rocket systems, and air attacks,” according to the UN.

It noted that its figure was “higher than the entire number of civilian casualties recorded by OHCHR in the combat zone of eastern Ukraine from 2012 to 2018,” despite being an underestimate. 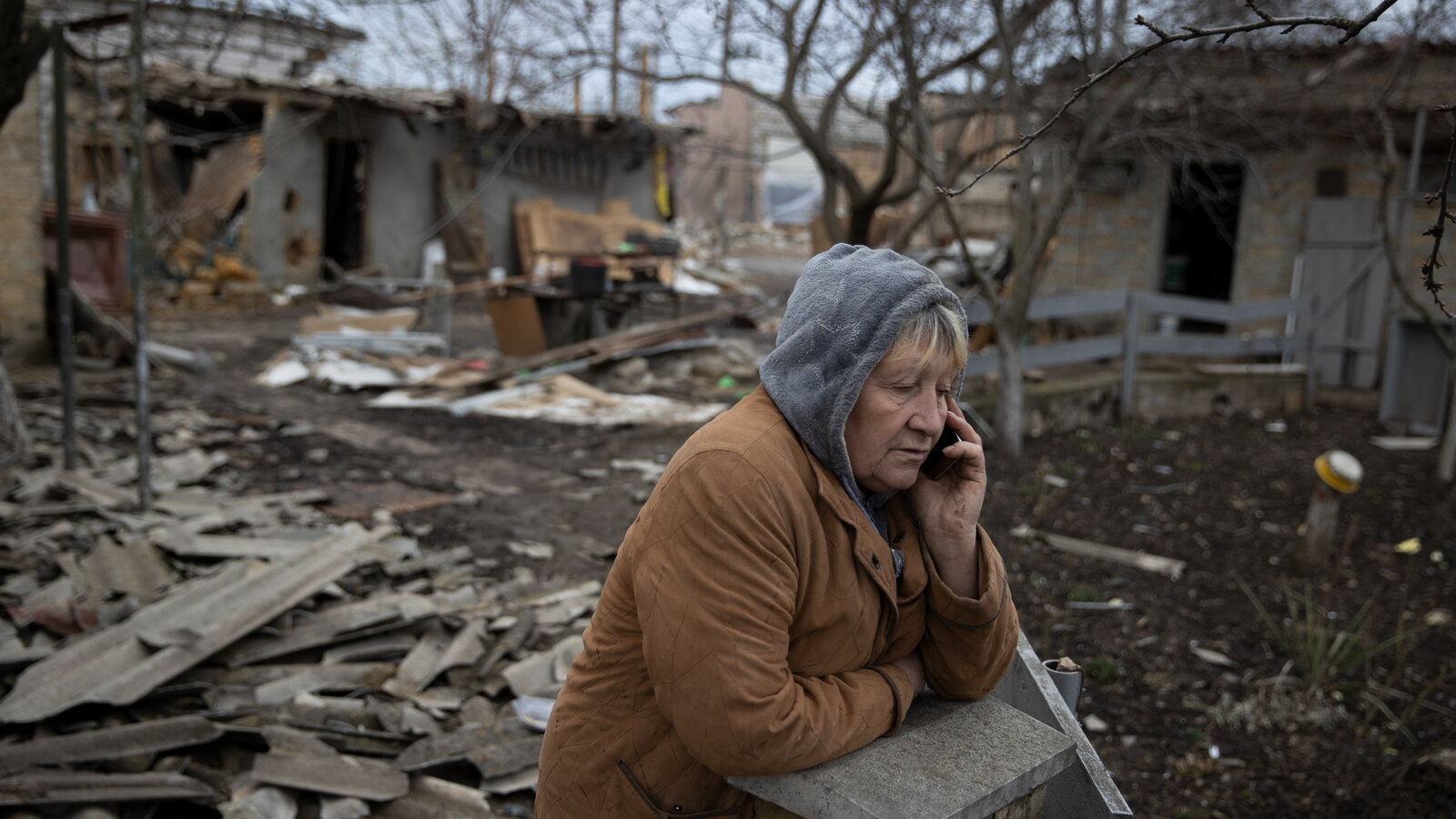 The death toll is also more than double that of UN Human Rights Chief Michelle Bachelet, who reported 102 deaths on Monday.

According to the UN tally, 31 men, 25 women, six boys, and three girls were among those slain.

Six children and 156 adults whose sex was unknown also died, according to the OHCHR.