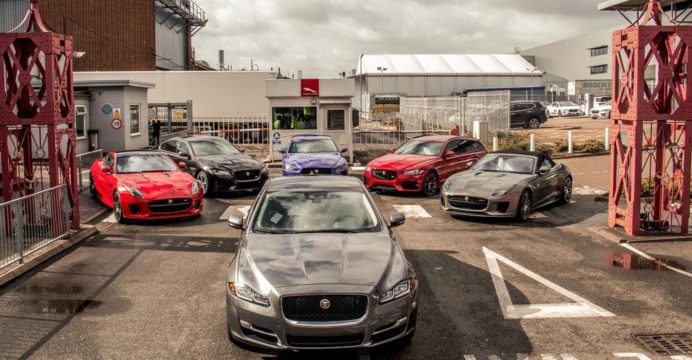 Jaguar Land Rover paused the delivery of its cars to Russia

Jaguar Land Rover (JLR) says it has paused the delivery of its cars to Russia due to “trading challenges”.

The car maker, which has its headquarters in Coventry and plants in Castle Bromwich and Solihull, sold 6,900 vehicles to Russia last year.

It is thought sanctions imposed by the UK, the EU and the US are making it difficult for JLR to sell cars into the market. The company did not give further details, reports BBC.

A JLR spokesperson said in a statement its priority was “the wellbeing of our entire workforce and their families, as well as those within our extended network”.

“The current global context also presents us with trading challenges, so we are pausing the delivery of vehicles into the Russian market and continually monitoring the situation on behalf of our global customer base,” it said.

JLR does not have any manufacturing sites in Russia nor Ukraine.