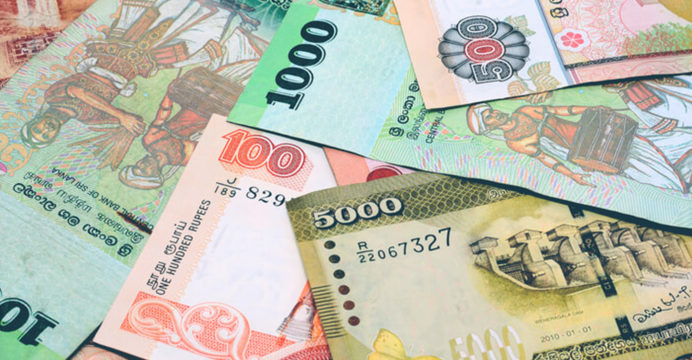 The International Monetary Fund (IMF) warned Sri Lanka on Thursday that its foreign debt was “unsustainable,” and that the country’s economy needed to be devalued and taxes raised to avoid bankruptcy.

The pandemic pushed the South Asian island’s tourism sector — a major source of foreign currency — off a cliff, prompting the government to enact a comprehensive import embargo in March 2020 in an attempt to shore up foreign cash.

However, more than two years later, Sri Lanka is still dealing with food and fuel shortages, with public transportation being hampered this week when buses ran out of diesel and the government imposed blackouts.

The IMF stated the government’s fast-dwindling foreign reserves were insufficient to service the country’s existing $51 billion foreign debt in its yearly review of the cash-strapped country.

Official figures reveal that Sri Lanka will need about $7 billion to settle its foreign debt this year, but the country’s external reserves were only $2.07 billion at the end of January, barely enough to cover one month’s imports.

The IMF emphasized the “urgency of implementing a credible and coherent strategy to restore macroeconomic stability and debt sustainability,” recommending a return to a “market-determined and flexible exchange rate,” which would imply a rupee depreciation. 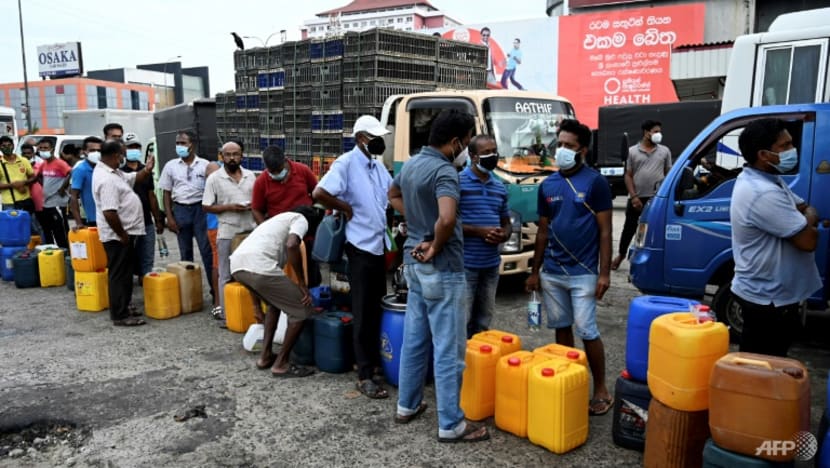 The official rate is 197 rupees to the dollar, but a thriving illicit market provides 260 rupees for US currency notes.

Foreign remittances through official banking channels have dropped by more than half as a result of this mismatch. The IMF, on the other hand, emphasized that the country’s economic problems began before the outbreak.

President Gotabaya Rajapaksa cut many taxes nearly in half soon after taking office in November 2019, according to the IMF, reducing government revenues and pushing it to borrow more.