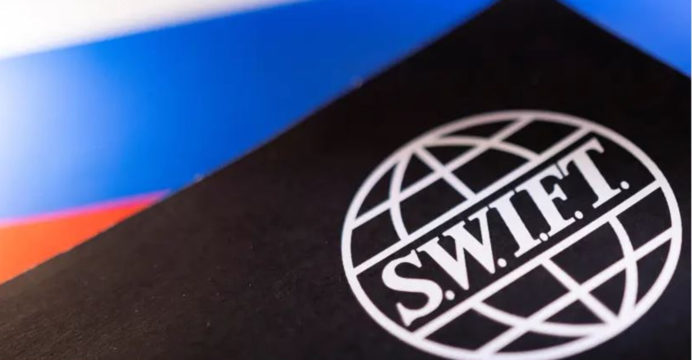 Dhaka working on alternatives to SWIFT for trade with Moscow

If the country’s (Russian) banks are booted out of the SWIFT system, Bangladesh’s trade with Russia may suffer.

The Society for Worldwide Interbank Financial Telecommunication (SWIFT) is a Belgian cooperative society that provides services connected to financial transaction and payment execution between banks all over the world.

Bangladesh, according to experts and ministry officials, will be unaffected because its export trade with Russia is small and various alternative systems are in use in other nations. 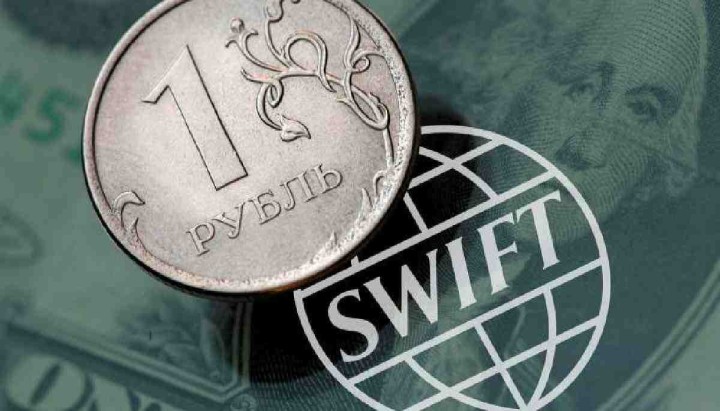 Meanwhile, in response to Russia’s invasion of Ukraine, the West implemented sanctions and barred several Russian banks from accessing the SWIFT system, attempting to undermine Russia’s commerce and economic system. The European Union (EU), France, Germany, Italy, the United Kingdom, Canada, and the United States have decided to exclude Russia from SWIFT as part of this agreement.

Russia’s banking transactions with numerous countries around the world will be difficult if this is enacted. Experts predict that Bangladesh will not be immune to the challenge.