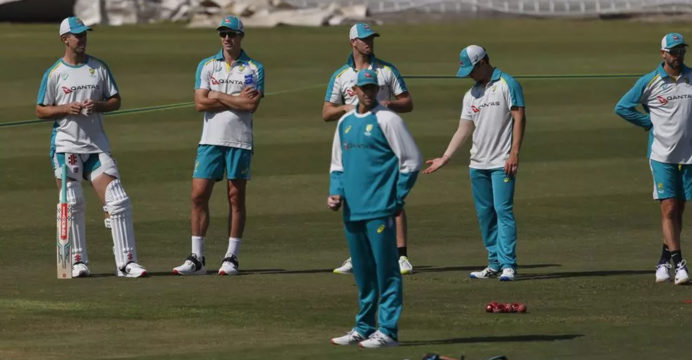 Australia step into unknown for first Test in Pakistan since 1998

Ashes-winning When Australia plays its first Test in Pakistan in 24 years on Friday, they will encounter unfamiliar conditions, tight security, and unknown, but talented opponents.

The Australians have had little time to acclimate to the environment in Rawalpindi, where the first Test will be played, after arriving in Islamabad just three days ago and being instantly wrapped in “head of state-level security.”

They may, however, enjoy what they see during practice, with a pitch that is often more favourable to seam bowling than the more common spinners’ wickets found in Pakistan.

Fast bowlers have taken 52 wickets in three Tests played in Rawalpindi since Pakistan was allowed to host matches again in 2019, ten years after the deadly terror attack on the Sri Lanka team bus in Lahore.

Fresh off a 4-0 Ashes thrashing of England in his debut series in charge, Australia skipper Pat Cummins conceded it would be all new to his team.