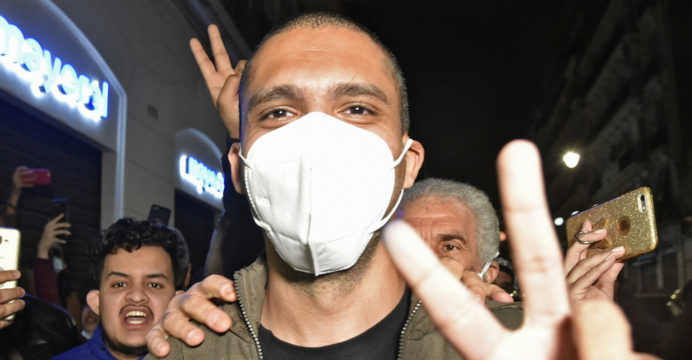 On Thursday, Algerian journalist and press freedom campaigner Khaled Drareni’s two-year prison sentence was reduced on appeal to a six-month suspended sentence, according to a detainees’ rights group.

Before becoming a symbol of the country’s struggle for media freedom, the 41-year-old worked for the French channel TV5 Monde and the press freedom group Reporters without Borders (RSF).

He was charged with “inciting” protests and “attacking national unity” in September 2020.

According to the National Committee for the Liberation of Detainees, his sentence was lowered.

The charges come from his coverage of activities organized by the Hirak opposition movement in 2020, a year after longtime President Abdelaziz Bouteflika was overthrown by mass protests. 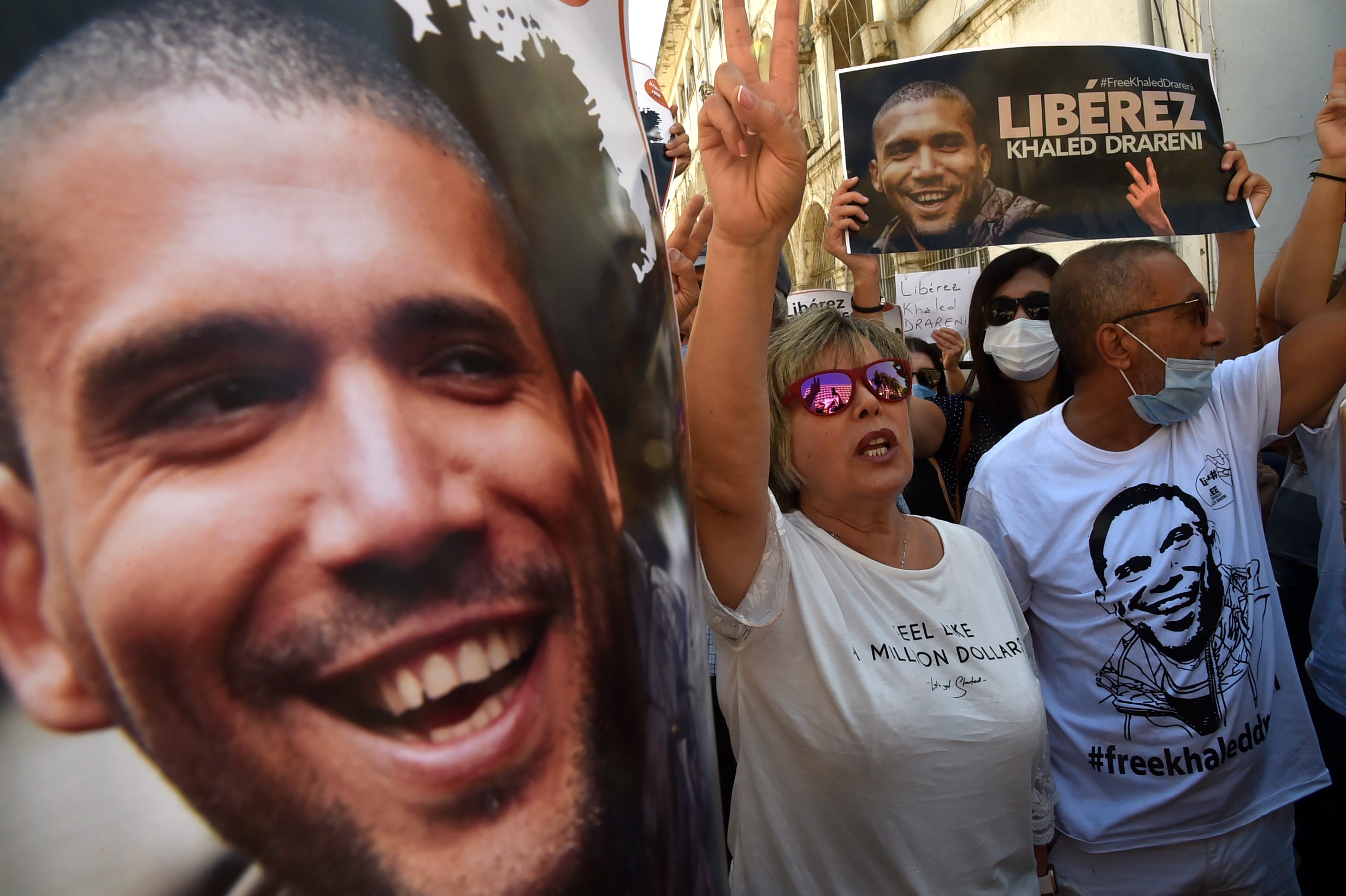 Drareni was pardoned by President Abdelmajid Tebboune in February 2021 after serving 11 months in prison, but the high court said his case might be re-examined the following month. The prosecution had requested a heavier sentence for him.

On Wednesday, Drareni tweeted: “Thank you for your unwavering support. I aim to continue working on my own, regardless of the outcome.” RSF had called the two-year sentence “absurd and arbitrary.”

According to the Algerian rights organization LADDH, some journalists remain imprisoned in Algeria, which is ranked 146th out of 180 countries on the RSF World Press Freedom Index.