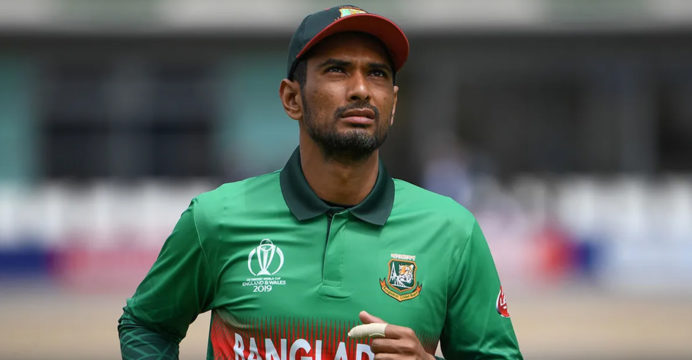 Bangladesh will take on Afghanistan tomorrow (Thursday) at Sher-e-Bangla National Cricket Stadium, hoping to get off to a winning start in the two-match T20 series.

The match will be broadcast live on Gazi TV and T Sports Channel at 3 p.m.

Bangladesh won two and lost four of their six encounters with this opponent, including a three-match series in Hyderabad, India, when the Afghans selected the venue in 2018. 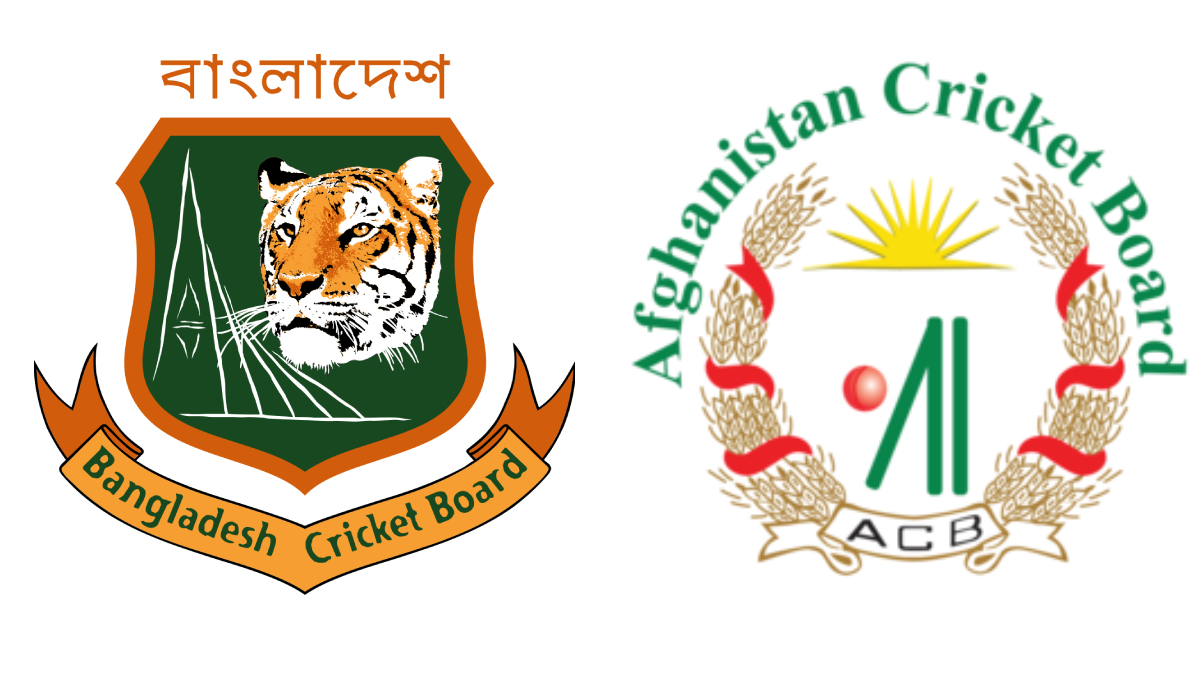 The two teams last met in this format in a tri-nation series in Bangladesh in 2019, which also included Zimbabwe. Afghanistan won by 25 runs in Sher-e-Bangla National Cricket Stadium in Dhaka, but lost by four wickets at Zahur Ahmed Chowdhury Stadium in Chattogram in the two-legged series. Both teams advanced to the final, however, the game was called off due to rain, and they were proclaimed joint winners.

At Mirpur, Bangladesh beat nations like Australia and Zimbabwe, but they were whitewashed by Pakistan in their most recent series in November last year.

The statistic revealed that Asian opponents have always had an advantage over Bangladesh at Mirpur.