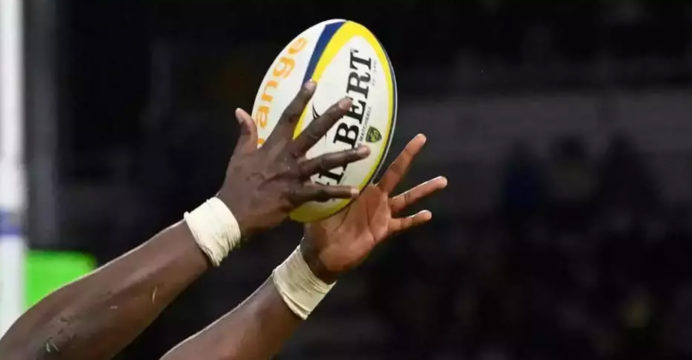 Russia and Belarus were suspended from all international rugby “until further notice” on Tuesday, the world governing body said, as it announced “full and immediate” sanctions following the invasion of Ukraine.

Russia’s membership of World Rugby was also suspended indefinitely, meaning the country’s slim hopes of qualifying for next year’s World Cup in France are over.

“World Rugby reiterates its condemnation of Russia’s aggressive invasion of Ukraine and the facilitation of this action by Belarus,” said a strongly worded statement.

“The World Rugby executive committee has today decided to take immediate additional steps to protect the rugby family and take a strong stance against the conflict in line with recommendations by the International Olympic Committee:

“The full and immediate suspension of Russia and Belarus from all international rugby and cross-border club rugby activities until further notice.

“The full and immediate suspension of the Rugby Union of Russia from World Rugby membership until further notice.” 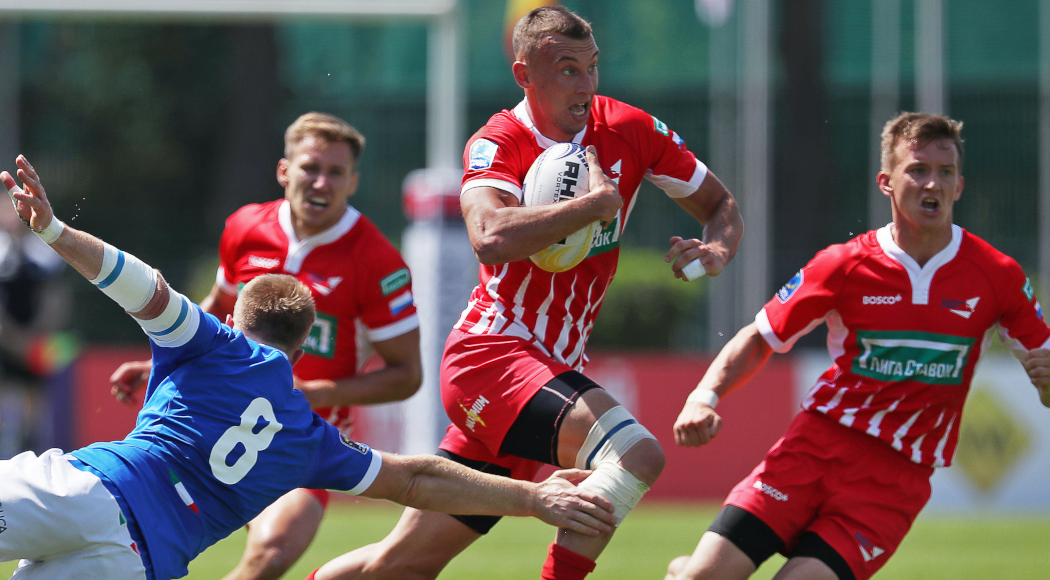 Russia had still been involved in the final European qualifying for the 2023 Rugby World Cup, but was fifth in the standings with three games to play with only the top two progressing automatically.

Their qualifying match against table-topping Georgia, due to having taken place two days ago, had already been postponed, and will now not be played, along with Russia’s final two matches against the Netherlands and Portugal later this month.

World Rugby did not say what would happen to the qualifying process. Russia qualified for the World Cup in 2011 and 2019, but failed to win a match in either tournament.