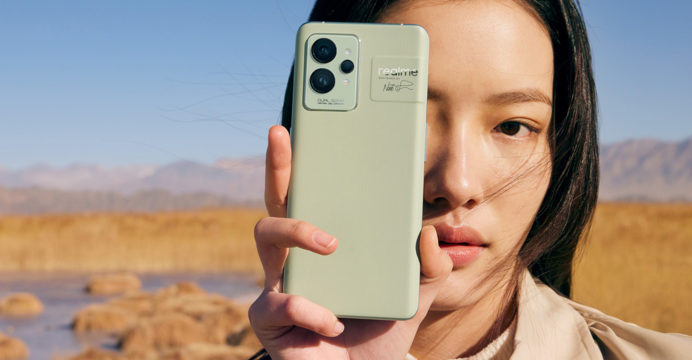 At the Mobile World Congress (MWC) 2022, Realme unveiled its GT Pro 2 flagship smartphone. The business also revealed that the GT Neo 3 smartphone will include 150W ‘UltraDart Charge’ technology, which can charge the phone to 50% in just five minutes. In the second quarter of 2022, the GT Neo 3 will be available in India.

realme, the world’s fastest-growing smartphone brand, announced at the Qualcomm Snapdragon Tech Summit Digital 2021 that it will be one of the first manufacturers to release a smartphone powered by the Snapdragon® 8 Gen 1 Mobile Platform. The upcoming realme flagship will be known as the realme GT 2 Pro, which will be the first Pro product in the realme GT series and the company’s most premium flagship.

Qualcomm Technologies has always been one of the realme’s most essential collaborators, according to realme VP Chase xu in his video lecture at Snapdragon Tech Summit Digital 2021. realme GT 2 Pro has been in the works for a few months, and it will be a true high-end flagship product that will exceed the expectations of youthful consumers all over the world. 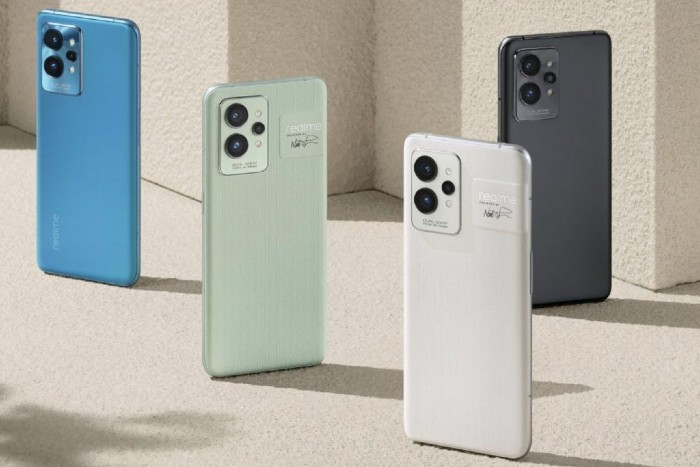 From the 4G era to the 5G age, realme has collaborated closely with Qualcomm Technologies to provide dozens of high-quality, powerful smartphones to consumers all over the world. Realme was one of the first companies to deploy Qualcomm’s Snapdragon 888 and 870G 5G Mobile Platforms in 2021. The markets all around the world have acknowledged the realme GT Master Edition Explorer with Snapdragon 870 and realme GT with Snapdragon 888.

Madhav Sheth, VP of Realme and President of Realme International Business Group, described the GT 2 Pro as a “far more ambitious initiative” for the Realme brand, saying they hoped to provide consumers with another option. Apple and Samsung, Sheth confessed, dominated the segment.