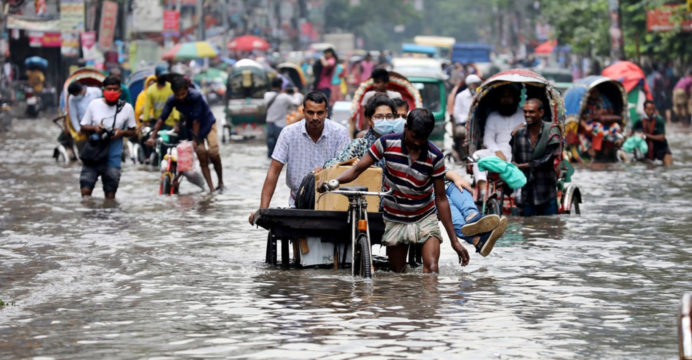 To cope with the effects of climate change, urgent and expedited action is essential: IPCC

According to the newest IPCC assessment, Bangladesh is anticipated to endure excessive heat and humidity, ongoing sea-level rise due to unfavorable climate change, and the displacement of millions of people, endangering industry and agricultural production.

According to a press release from the United Nations’ Intergovernmental Panel on Climate Change (IPCC) Working Group II AR6 report on climate impacts adaptation, continued greenhouse gas emissions will endanger Bangladesh’s safety and prosperity, and the national economy will be subjected to severe shocks that could halt growth.

“This report iterated that Bangladesh is one of the most vulnerable countries in the world due to climate change and sea level rise, with projected losses of 2% -9 percent of annual GDP by mid and end of century, displace 1 to 2 million people of south Bangladesh by mid-century,” said Dr Rawshan Ara Begum, one of the report’s coordinating Lead Authors.

Rice production is expected to drop 12-17 percent, while wheat production will drop 12-61 percent, she said, adding that this will exacerbate the country’s current problems, which include extreme poverty, income inequality, economic and non-economic losses and damages, and a lack of adaptive capacity. 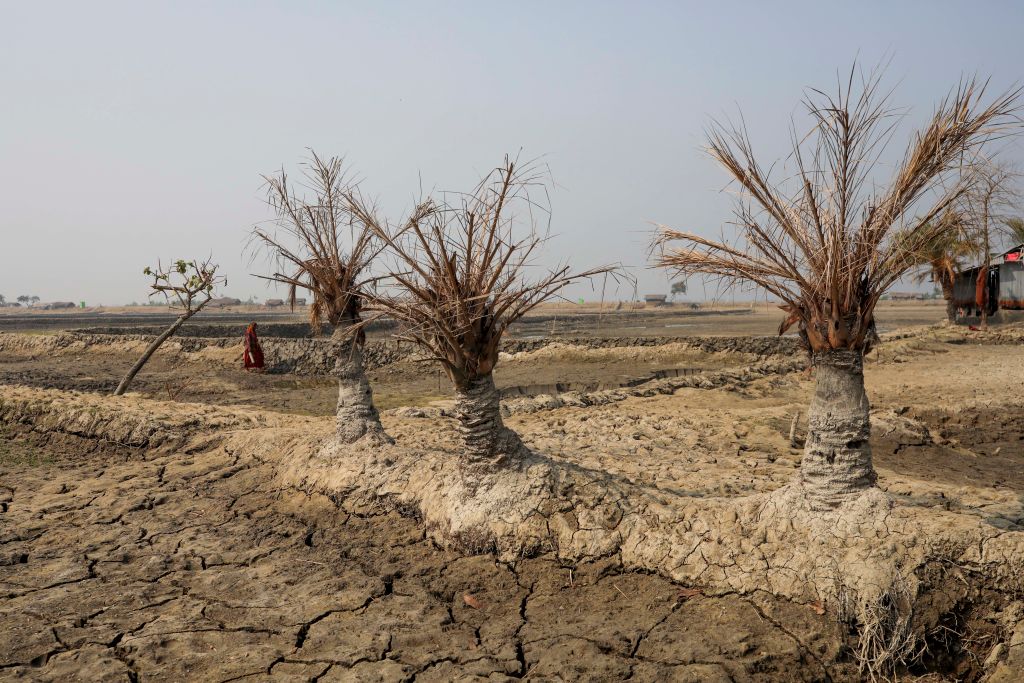 Md. Arfanuzzaman, one of the IPCC report’s lead authors, stated, “Bangladesh’s current climate change impacts would worsen significantly in the coming years. Most of our current adaptations would most likely be unsuccessful under both 1.5 and 2°C warming scenarios.”