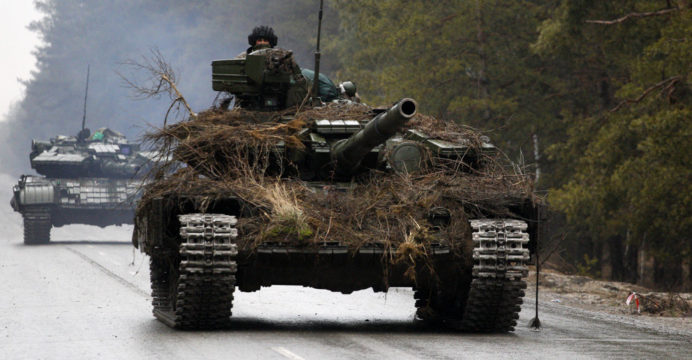 The West replied late Saturday with penalties aimed at crippling Russia’s banking sector, while Moscow ordered its soldiers to advance “from all directions” in Ukraine.

Officials in Ukraine said 198 civilians had been killed since Russia invaded on Thursday, including three children, and warned that Russian saboteurs were active in Kyiv, where inhabitants were forced to evacuate underground due to explosions.

After accusing Ukraine of having “rejected” discussions, Moscow said it fired cruise missiles at military targets, continuing the offensive.

On the third day of Russia’s invasion, however, resolute Ukrainian President Volodymyr Zelensky pledged that his country would never give up to the Kremlin, despite Washington’s assertion that the invading force lacked “momentum.”

Ukraine’s army said it held off an attack on the capital, but said it was fighting Russian “sabotage elements” inside the city. 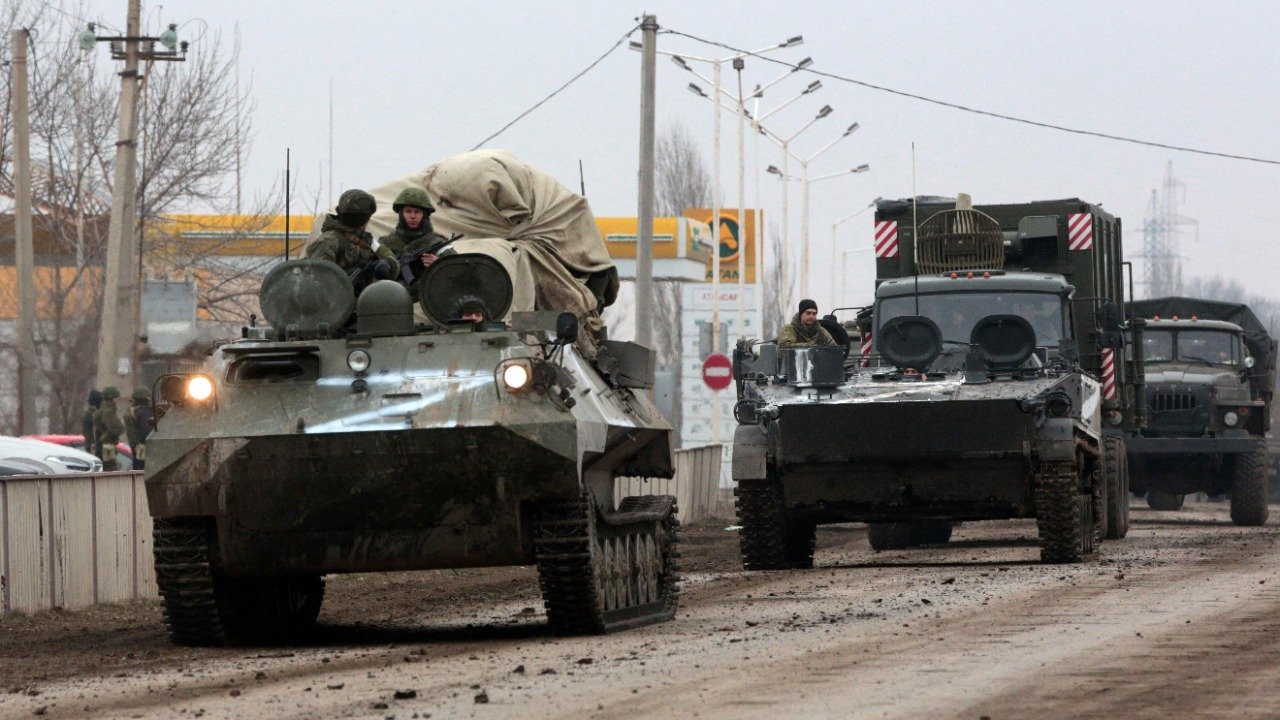 “We will fight until we have liberated our country,” Zelensky said in a video message.

He had previously stated that Ukraine had “derailed” Moscow’s attempt to destabilize him and urged Russians to put pressure on President Vladimir Putin to end the crisis.

In retaliation for the invasion, the West announced that several Russian banks would be removed from the SWIFT bank messaging system, and that central bank assets would be frozen, thereby limiting Russia’s trade with the rest of the world.

Meanwhile, the Pentagon thinks that half of Moscow’s almost 150,000-strong invasion force, which has been stationed on Ukraine’s borders in recent months, is now inside the nation.

However, there had been a “lack of momentum over the last 24 hours,” according to a US official, and the Russian military had yet to acquire air control over the country.