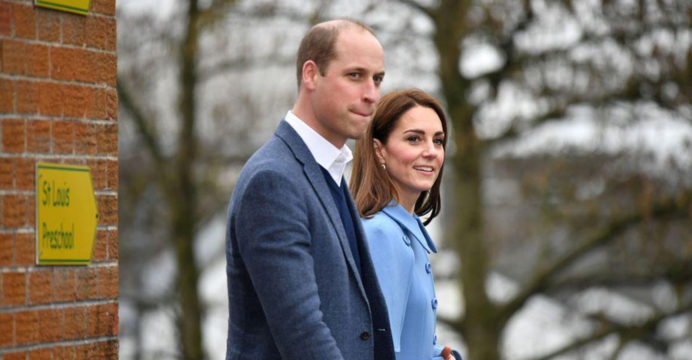 British Prince William and his wife Kate Middleton, Duchess of Cambridge, have expressed support for Ukrainian President Volodymyr Zelensky. They expressed this support in a tweet on Saturday (December 26).

The British royal couple tweeted that they stood by President Volodymyr Zelensky and the people of Ukraine. Because they are fighting bravely for the future. A Reuters report confirmed this information.