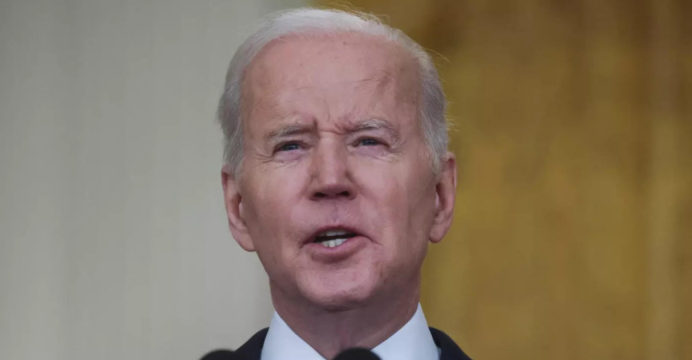 The US is sending 350 million in military aid to Ukraine

As a friend, the United States is finally extending a helping hand to Ukraine. Meanwhile, US President Joe Biden has approved USD 350 million military aid budget for Ukraine, according to a Reuters report.

In the meantime, Biden has sent a letter to US Secretary of State Anthony Blinken instructing him to nominate the money for Ukraine’s defense through the Foreign Aid Act.

Earlier, Western countries imposed a rare embargo on Russian President Vladimir Putin and Foreign Minister Sergei Lavrov. The announcement came on Saturday (February 27th) from the United States, Britain, Canada and the European Union. As a result, all the assets of the two Russian leaders in the countries will be confiscated.

Meanwhile, France is sending arms to help Ukraine. In a tweet on Saturday (February 26th) morning, Ukrainian President Volodymyr Zelensky said that arms shipments from France were now en route to Ukraine. He spoke with French President Emmanuel Macron. Volodymyr Zelensky described the talks as “a new day on the diplomatic frontline.”