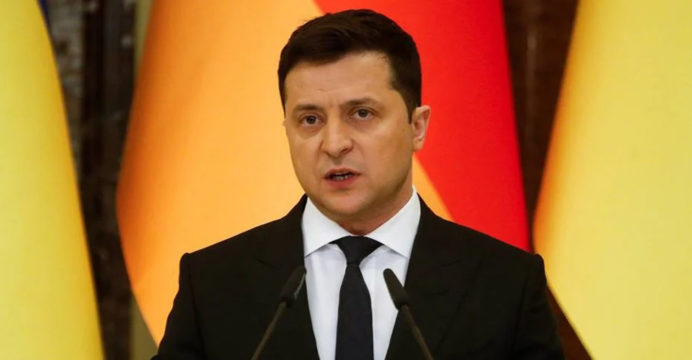 He said on his Facebook account, “We have accepted the Russian president’s request,” Russia’s state-run media reported. On Saturday, Tass quoted Zelensky’s press secretary, Sergey Nikiforov, as writing on his Facebook page.

“I have to refute charges that we have refused to talk,” Nikiforov stated. Ukraine has always been and continues to be willing to talk about peace and a ceasefire. It is a permanent role for us.”

According to TASS, Nikoforov is consulting on the location and timing of the talks, and “the sooner talks begin, the more chances there will be to restore regular life.”

International news services, on the other hand, did not carry or appeared to ignore the report, according to the US-based Foreign Policy, which reported that Russian officials indicated that Moscow was willing to send a delegation to Belarus for talks with their Ukrainian counterparts as Russian troops approached Kyiv’s outskirts on Friday. 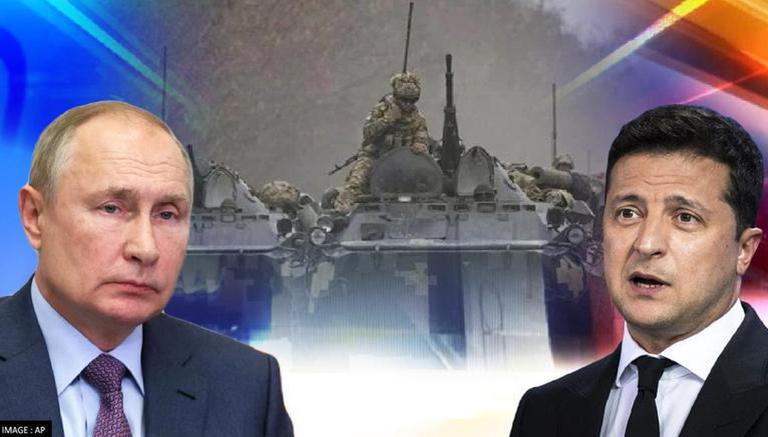 As Russian forces moved in on Kyiv, 44-year-old Zelensky videotaped himself, vowing to fight them until the end, stating, “We are defending our independence, our state, and we will continue to do so.”

TASS reports that Dmitry Peskov, the Russian presidential press secretary, had stated that Putin was willing to send a delegation to Minsk for negotiations with Ukraine.