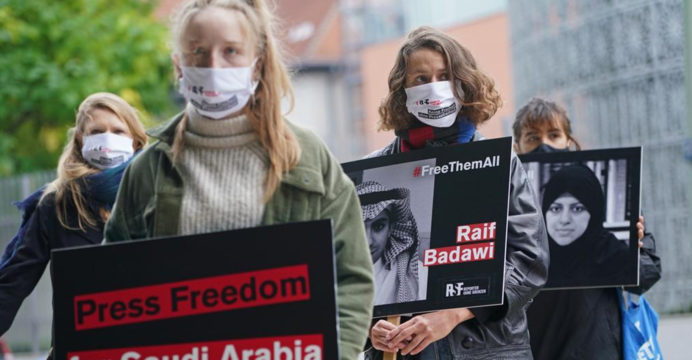 Many activists are still imprisoned in Saudi Arabia

Raif Badawi’s family and supporters are hoping for his release soon. However, the well-known blogger is far from the only activist who has been imprisoned for expressing opposing viewpoints.

If all goes well, Saudi Arabian blogger Raif Badawi, who has been imprisoned for nearly a decade, will be released next week.

Human rights activists and his wife, Ensaf Haider, have been pushing for his freedom for years and are hoping for his release by early March.

Badawi has been imprisoned for almost ten years for writing a blog called Free Saudi Liberals. In 2014, he was sentenced to a decade in prison for “insulting Islam” after writing on his blog on the separation of religion and state in Saudi governance. 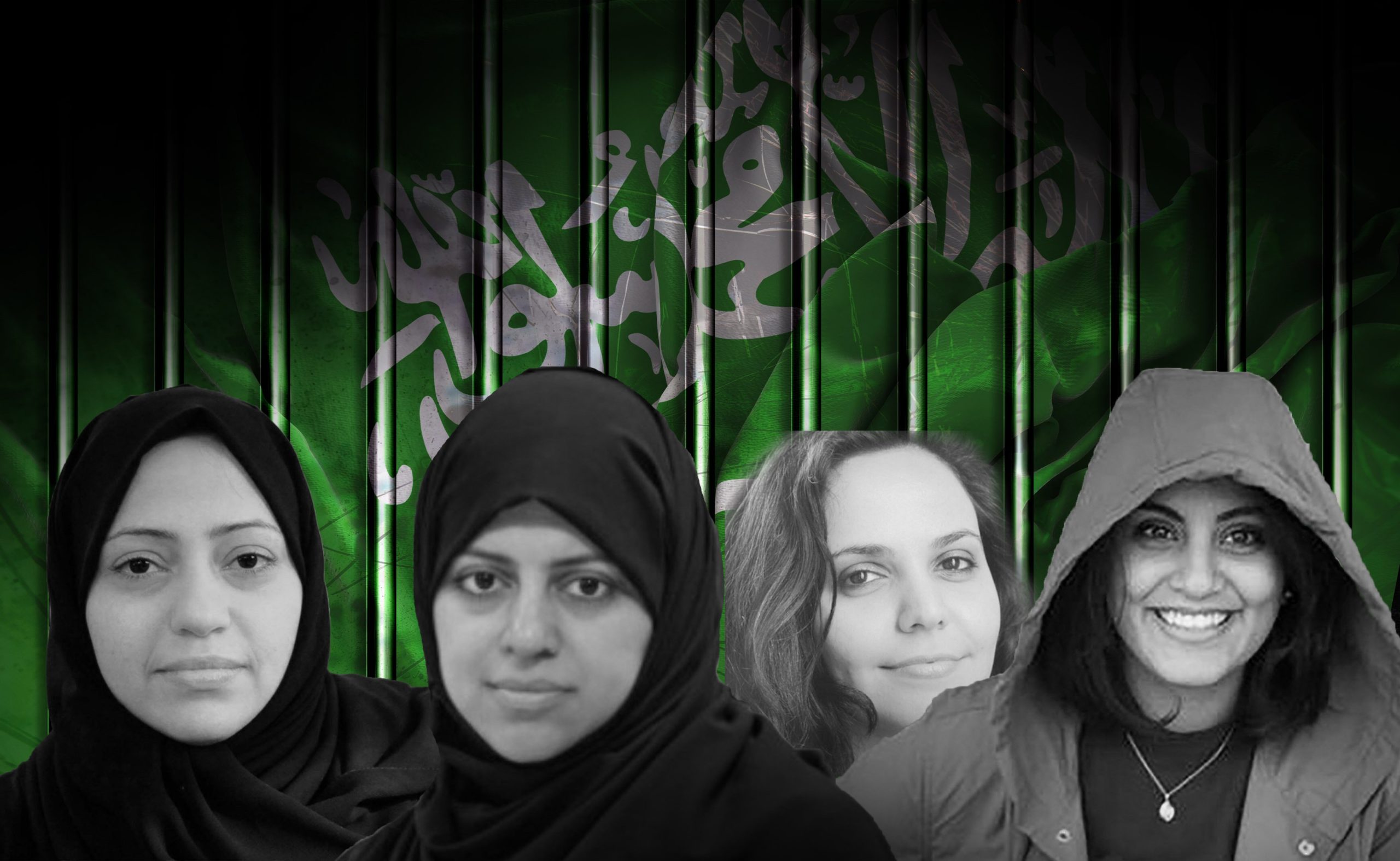 While Badawi is one of the most well-known political prisoners in Saudi Arabia, he is far from the only one. The country’s human rights condition has long been questioned.

It is unknown how many political detainees are held in Saudi jails. The Saudi government asserts that there are no such cases, while human rights activists claim that there are hundreds. According to Amnesty International, there may be over 3,000 political prisoners in Saudi Arabia.