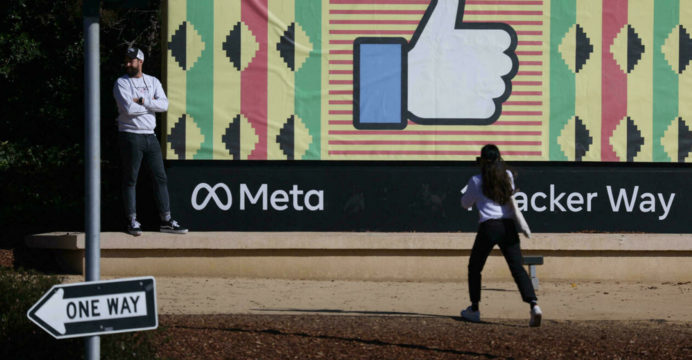 Meta lays out moves being made to build the metaverse

Mark Zuckerberg, the CEO of Meta, touted his company’s efforts to construct the metaverse, an immersive virtual environment he has dubbed the Facebook parent’s future, on Wednesday.

Meta, which changed its name from Facebook last year to highlight its new focus — though detractors believe it was to divert from negative media reports — has faced doubts about whether the huge metaverse investments will pay off.

Meanwhile, formidable competitors such as Apple, Google, and Microsoft appear to be gearing up to contend with Meta on the new virtual landscape.

The metaverse is a three-dimensional virtual world in which individuals will be able to communicate with each other via sensors, headgear, and other devices. 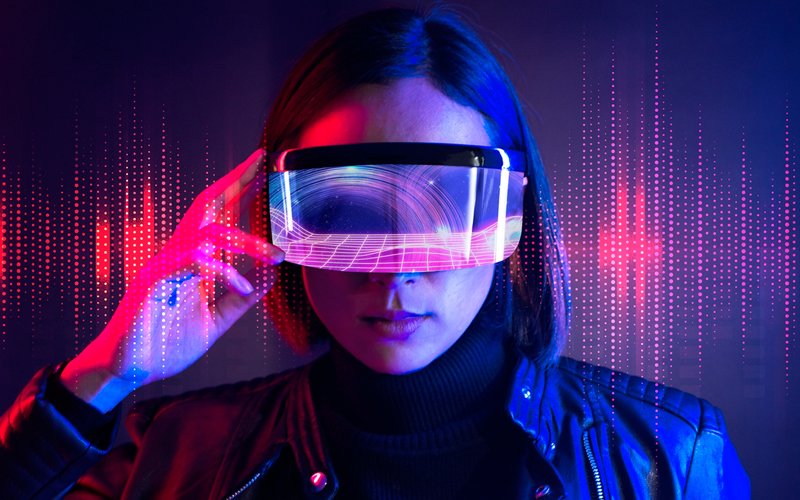 “The types of experiences you’ll have in the metaverse go beyond what’s imaginable today,” Zuckerberg said at a seminar aimed at giving attendees a look inside Meta’s development laboratories.

According to Zuckerberg, artificial intelligence will be critical to unlocking those advancements, since future platforms will need to be able to understand virtual worlds and provide translation services for the numerous languages utilized in them.

Globally popular video games like Fortnite, Minecraft, and Roblox, which operate on traditional gaming platforms, are considered forerunners to the metaverse.

Rivals, on the other hand, aren’t letting Meta’s claim to the metaverse go uncontested.