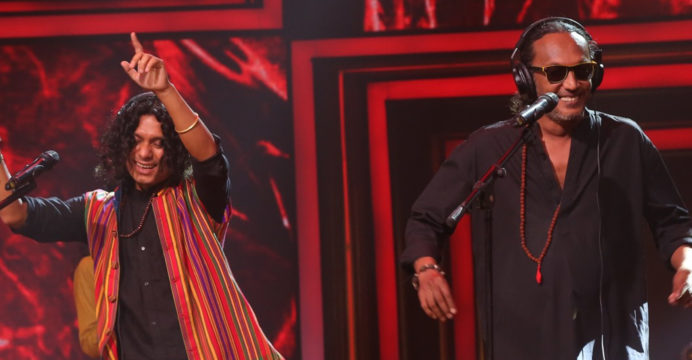 The first song from Coke Studio Bangla, ‘Nasek Nasek,’ is causing a stir across the country

On Wednesday night, the music of Coke Studio Bangla’s first hit, “Nasek Nasek,” a Hajong fusion song of jubilation, influenced the country, according to UNB.

The song is a homage to the country’s many and lively languages spoken by ethnic minorities.

The song was premiered on Coke Studio Bangla’s official page and YouTube channel during a Facebook Live hosted by popular singer-actor Tahsan.

Nasek Nasek was composed and orchestrated by Adit Rahman and was curated and produced by famous singer-music director Shayan Chowdhury Arnob. 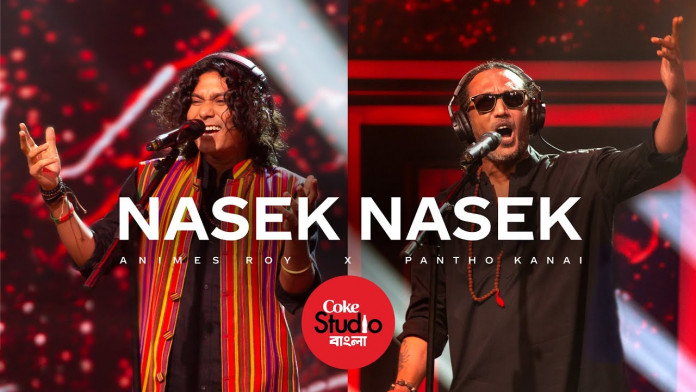 The song’s video was directed by Krishnendu Chattopaddhyay and produced by Dope Productions Private.