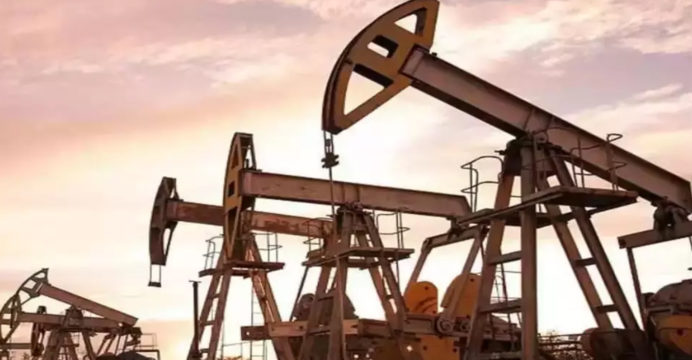 On Thursday, oil prices surpassed $100 for the first time in more than seven years after Russian President Vladimir Putin announced a “military action” in Ukraine, seemingly in response to worries that he would invade.

Following the announcement, Brent jumped to $100.04 per barrel, as fears of a full-scale conflict in Eastern Europe intensified. WTI reached $95.54 per barrel.

It happened after Putin made a stunning television announcement about his plans.

“I have made the decision of a military operation,” he said shortly before 6:00 am (0300 GMT) in Moscow. as he vowed retaliation against anyone who interfered.

He also urged the Ukrainian military to surrender its weapons.

His remarks come after the Kremlin stated rebel commanders in eastern Ukraine had requested military assistance from Moscow in their fight against Kyiv.

After Russia recognized two separatist regions in Ukraine this week and claimed it would provide “peacekeepers,” US officials warned of an impending Russian incursion. 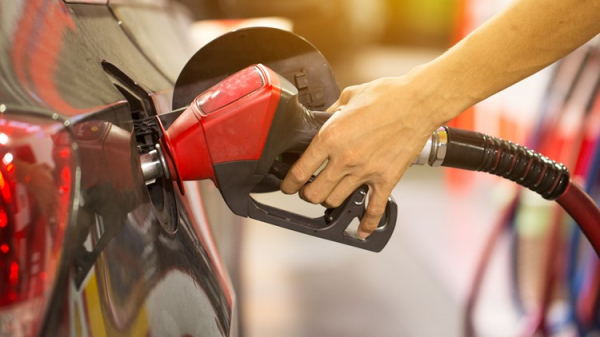 Fears of a move grew as separatists appealed for assistance in repelling Ukrainian forces.

Concerns over supplies of critical commodities such as wheat and metals have risen as a result of the reopening of economies following pandemic lockdowns, owing to the potential of a firestorm.

“Russia/Ukraine tensions bring both a possible demand shock (for Europe), and more importantly a much larger supply shock for the rest of the world given the importance of Russia and Ukraine to energy, hard commodities and soft commodities,” said National Australia Bank’s Tapas Strickland.

Many fear that the fragile global economic recovery may be thrown off track as governments try to curb runaway inflation spurred by demand as life resumes following recent lockdowns.