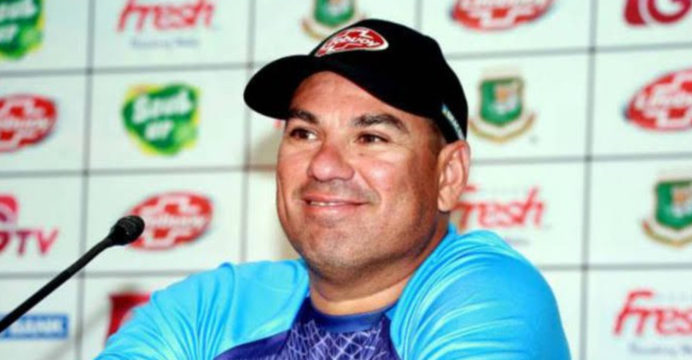 Domingo urges for improvement in the second ODI

Bangladesh’s head coach, Russell Domingo, advised his players to strengthen their game, particularly the top order and bowlers, as his team prepares to face Afghanistan in the second One-Day International tomorrow in a bid to wrap up the series.

Despite their triumph in the first game, which was made possible by an extraordinary comeback staged by teenagers Afif Hossain and Mehidy Hasan Miraz, Domingo stated they couldn’t expect a cakewalk victory in the second match.

“We have to play better cricket tomorrow than we did yesterday,” Domingo said here today.

“We bowled 13 wides yesterday. We dropped a catch. We were 45-6. We need a massive improvement in yesterday’s performance in every department. We had one fantastic partnership, which led us to win.”

Having said that, Domingo stated that the top of the order was dissatisfied with their performance in the first game, as all of the first six batters were dismissed in single digit figures, with the exception of Shakib, who batted ten. 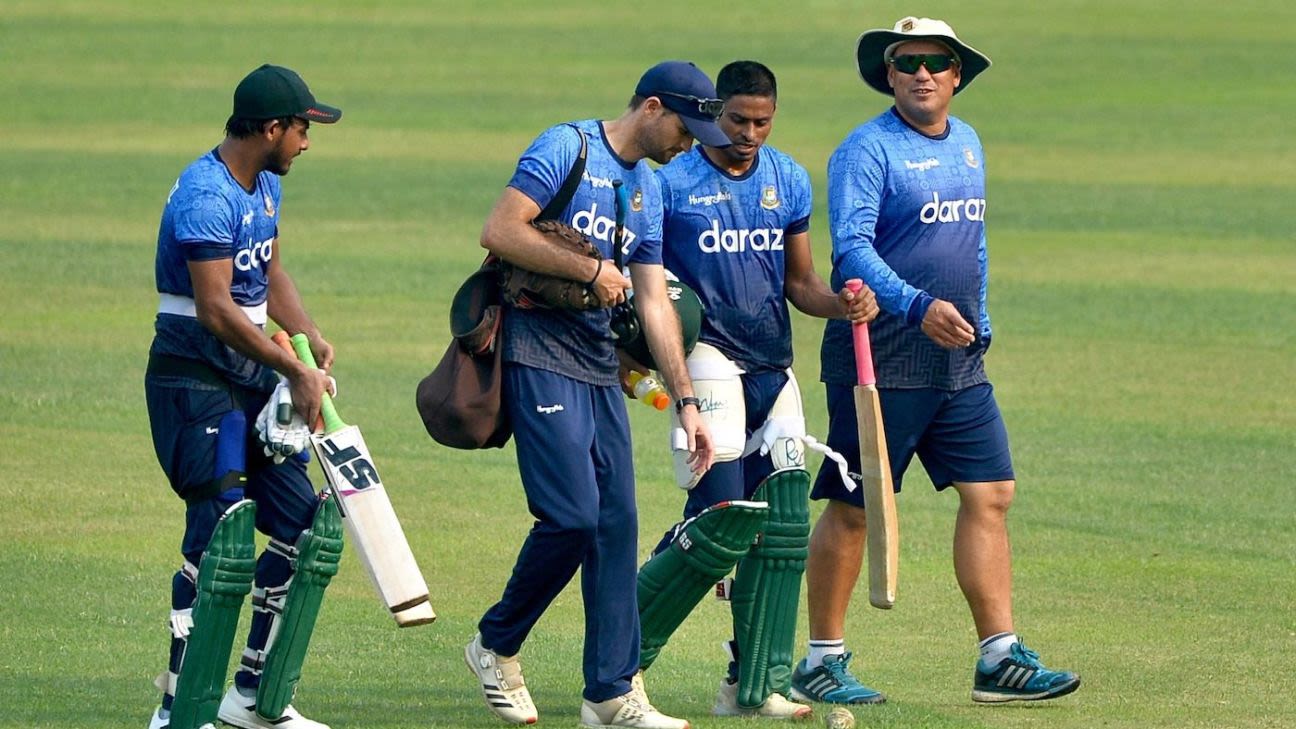 “They will be better (in the next match). We have a quality top order. The guys have come out of a month of T20s. They will be disappointed with their performance yesterday, but I expect much better batting performance tomorrow,” Domingo disclosed

“They just need to play straighter. Their left-arm seamer (Fazalhaq Farooqi) bowled a good spell yesterday. He bowled some good balls – Liton, Rabbi and Mushfiq. We have to deal with him better tomorrow,” he added.

Bangladesh were reduced to 45-6 as a result of their top six batsmen’ poor batting, and they were on the verge of losing the game, but Afif Hossian and Mehidy Hasan Miraz put on a record 174-run seventh-wicket stand to help Bangladesh win.