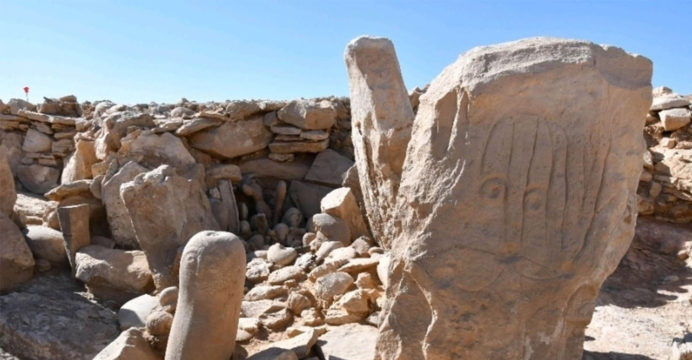 Archaeologists have unearthed a 9,000-year-old ritualistic complex near what is supposed to be the world’s oldest big human-built monument in the Jordanian desert.

Gazelle hunters frequented the Stone Age shrine site, which was found last year and has carved stone figurines, an altar, and a miniature model of a large-scale hunting trap.

The model depicts “desert kites,” which are large game traps consisting of long walls that converge to confine rushing gazelles into enclosures or holes for murder. 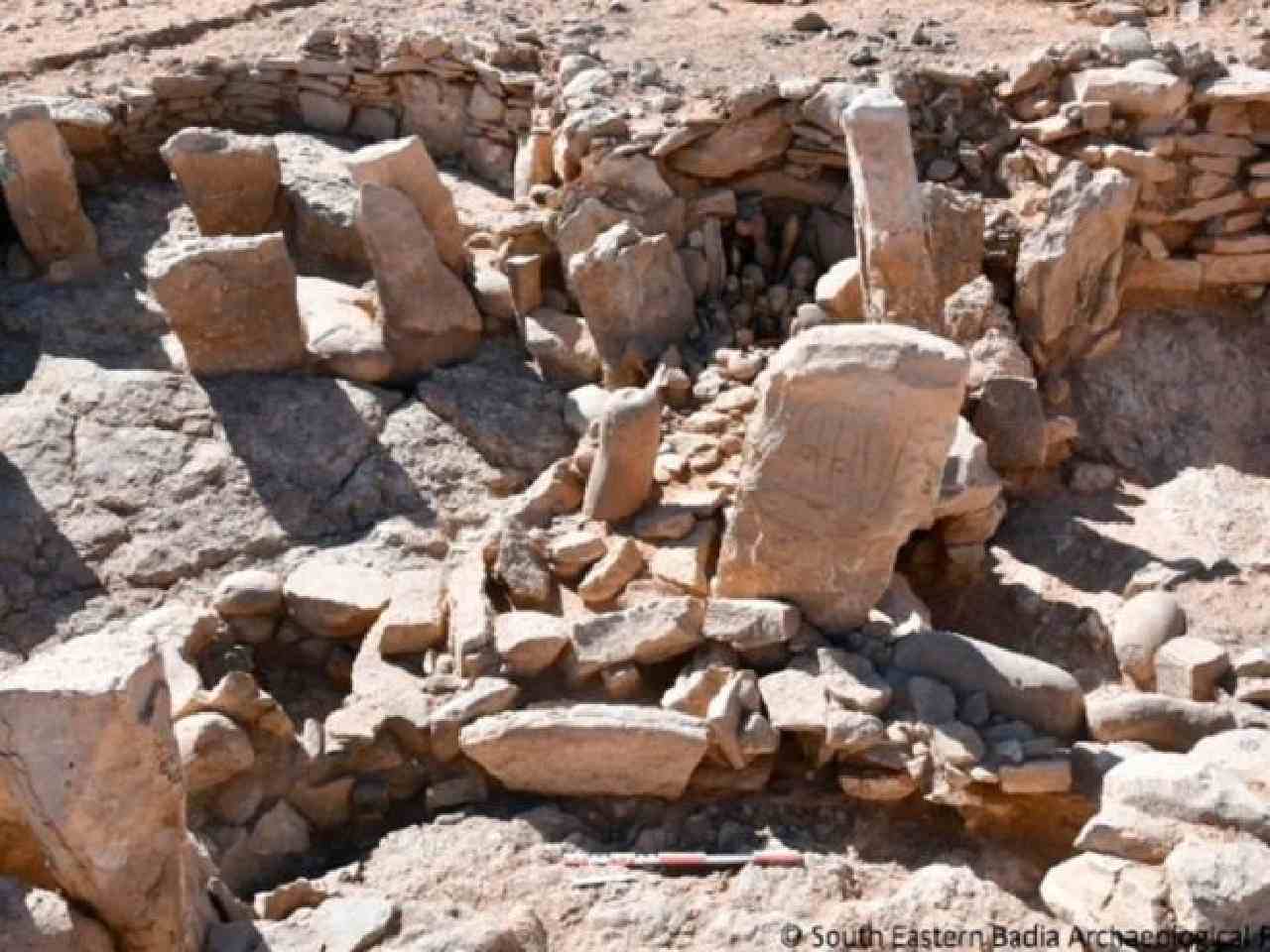 According to the SEBA Project, the neighbouring desert kites in Jibal al-Khashabiyeh are “the earliest large-scale human-built structures worldwide known to date.”

The “spectacular and unparalleled finding” of the ritualistic site, which is thought to date back to around 7000 BC, was lauded.

It included two anthropomorphic steles, the tallest of which was 1.12 meters tall, as well as animal figurines, flints, and about 150 organized marine fossils.