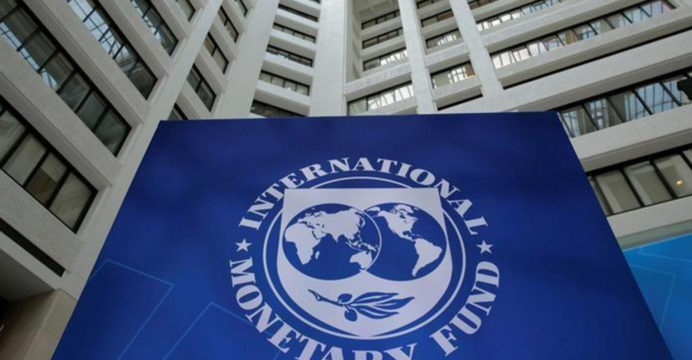 The International Monetary Fund could stop its programme in Somalia in three months if long-postponed national elections encounter fresh delays, a senior official told AFP, as she began a mission to the troubled Horn of Africa nation on Tuesday.

The IMF’s programme in Somalia is due for a review in mid-May, but election delays mean that a new administration may not be ready to endorse planned reforms in time, said Laura Jaramillo Mayor, the fund’s mission chief for the country.

“That review of the IMF supportive programme for Somalia needs to be completed by May 17th 2022, if it is not completed by that date the programme automatically terminates,” she told AFP in an interview.

That in turn would severely affect the impoverished country’s budget and an agreement to reduce its debt from $5.2 billion (4.6 billion euros) in 2018 to a target of $557 million eventually, she added.

Somalia’s polls are more than a year behind schedule, with voting for the lower house of parliament due to be completed by Friday — a deadline many observers expect the country to miss, with over 100 seats still pending.

Under the terms of the IMF programme, Somalia’s debt could fall to $557 million or around six percent of its estimated gross domestic product as early as “next year”, allowing Mogadishu to attract more funding from international partners and help develop its private sector, Jaramillo said. 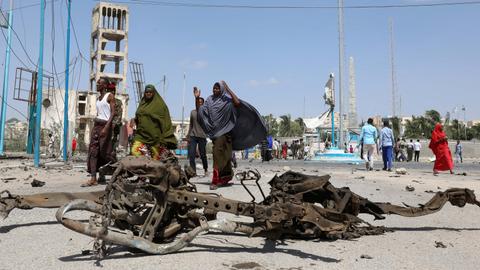 One of the poorest countries in the world, with nearly 70 percent of its population living on less than $1.90 a day, Somalia is struggling to recover from decades of civil war and has also been battling an Islamist insurgency for decades.

Every month, the country’s federal government runs short of $10 million to cover crucial expenses such as staff salaries.

Somalia’s GDP grew by two percent in 2021, according to the IMF, which has been working with the country since 2015.

“Overall, we see a lot of potential for Somalia’s growth for 2022 and going forward,” Jaramillo said.

But the year has begun on a difficult note for Somalis, with a severe drought affecting four million people, a quarter of its population, and forcing more than 550,000 to leave their homes in search of food and water.

The IMF will have to revise its growth forecasts if the next rainy season also fails, said Jaramillo.