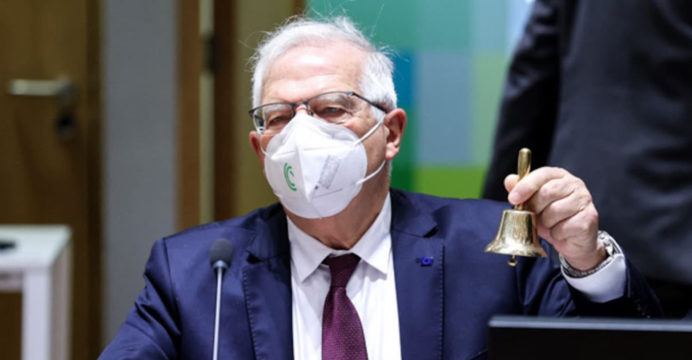 According to Josep Borrell, the EU’s foreign policy leader, foreign ministers will adopt penalties on Russia on Tuesday over its recognition of separatist territories in Ukraine and its continued deployment of soldiers on its neighbor’s territory.

“Of course our response will be in the form of sanctions, whose extent the ministers will decide… I’m sure there will be a unanimous decision” required for the measures, Borrell told reporters in Paris.

He went on to say that the language of the prospective measures was being prepared in the morning while the ministers were in Paris for an Indo-Pacific summit.

Borrell said the decision would be made “this afternoon” at an emergency meeting he called on the sidelines of the summit in Paris.

Borrell would not comment on the specifics of the restrictions, which are scheduled to be implemented on the same day as US and UK sanctions. 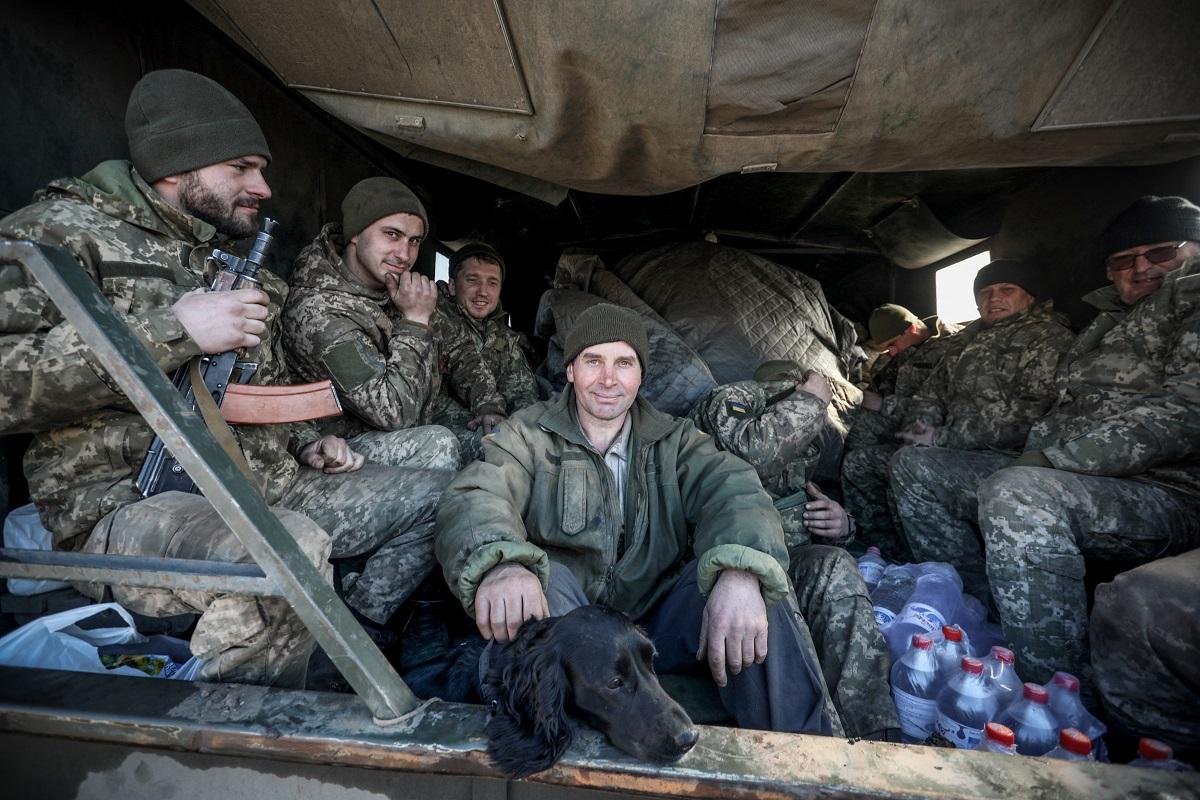 Washington has already barred US citizens from engaging with the separatist territories in eastern Ukraine, whose independence was recognized late Monday by Russian President Vladimir Putin.

Shortly after the announcement, Putin ordered troops into the two regions as part of a “peacekeeping” operation.

But the EU joined the US in holding off describing the deployment as an invasion that would trigger the harshest sanctions threatened by the West in recent months.

“I wouldn’t say that’s a fully-fledged invasion, but Russian troops are on Ukrainian soil,” Borrell added.