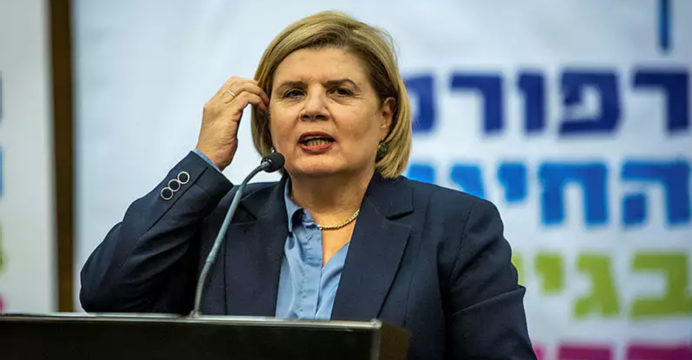 Following the normalization of relations between the two nations in 2020, an Israeli minister arrived in Morocco on Sunday for a visit aimed at strengthening commercial and trade ties.

According to her ministry, Economy Minister Orna Barbivai will sign “a historic cooperation agreement” aimed at laying “the economic basis of commercial relations between Morocco and Israel.”

On her four-day journey, she will visit Rabat, Casablanca, and Marrakesh, where she will tour Israeli textile and agricultural firms and meet politicians and business executives.

“Morocco has great importance for Israel diplomatically, economically and culturally,” she said before the visit, on which she is accompanied by her Moroccan-born husband. Bilateral trade amounted to about $130 million last year.

The visit comes less than three months after Israeli Defense Minister Benny Gantz visited Morocco for the first time in November, signing a security accord that enraged Morocco’s neighbor and adversary Algeria, as well as Palestinians. 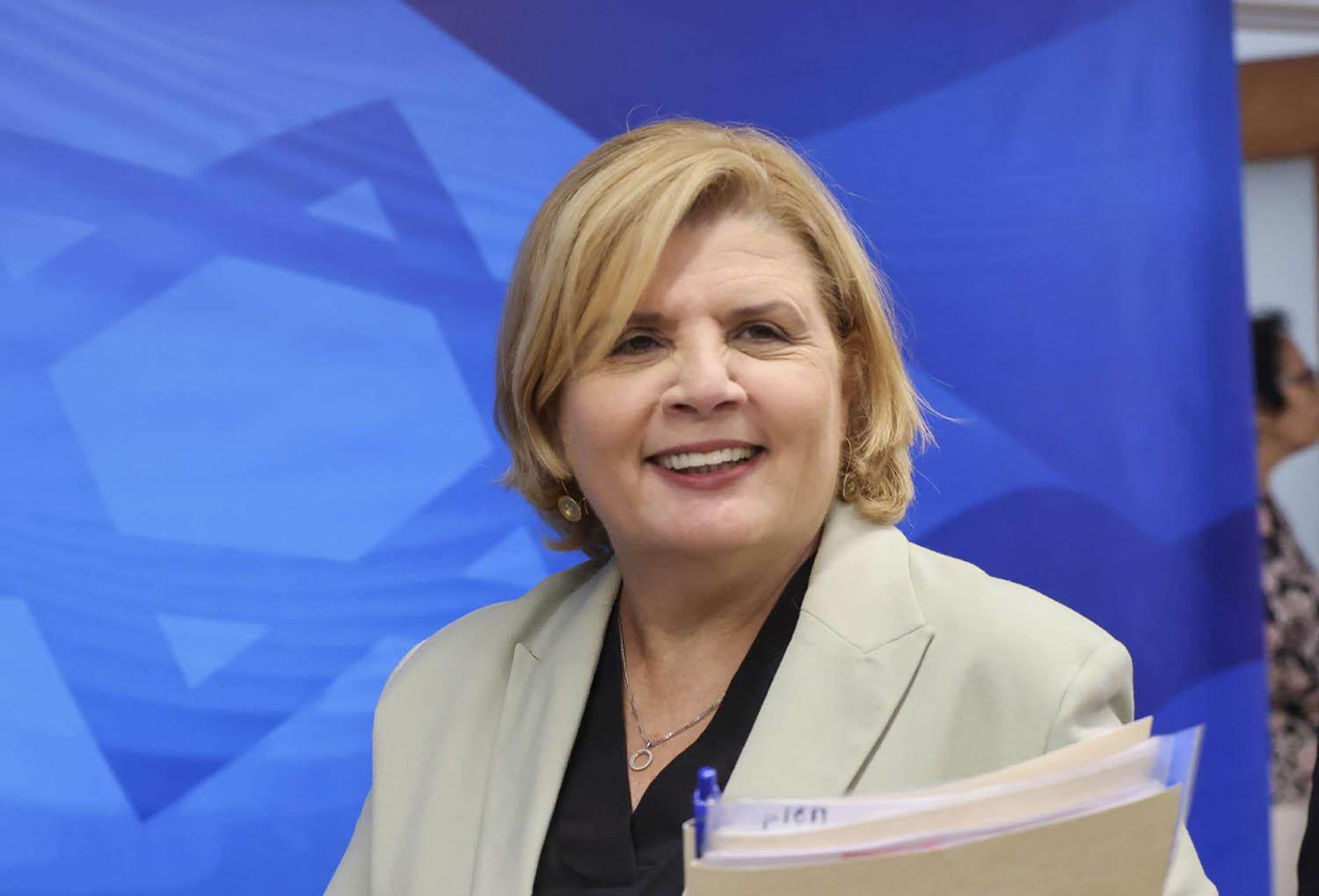 Rabat purchased Israeli defense technology after his visit, according to Israeli and Moroccan media.

Morocco and Israel had established diplomatic relations in the 1990s, but they were severed when the second Palestinian intifada (uprising) began in 2000.

Since re-establishing connections as part of the US-brokered Abraham Accords in late 2020, cooperation has accelerated.

Morocco’s borders were reopened earlier this month after being closed due to the coronavirus in November, and the country is looking for a significant influx of Israeli tourists.