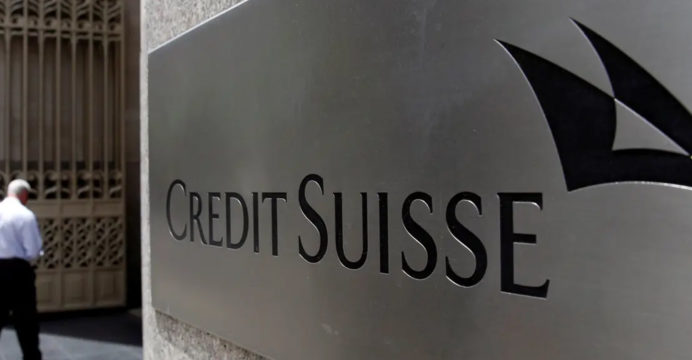 After media outlets published results of coordinated, Panama Papers-style investigations into a leak of data on thousands of accounts held at the bank in previous decades, Switzerland’s financial authority said it was in contact with Credit Suisse.

The information on the accounts, which were held in decades ranging from the 1940s to the 2010s, was provided to Germany’s Sueddeutsche Zeitung by one person.

It was shared by the German daily with the Organized Crime and Corruption Reporting Project and 46 other news organizations, including the New York Times, the Guardian in the United Kingdom, and Le Monde in France.

The bank’s clientele were accused of being human rights abusers and businessmen who had been sanctioned, according to the charges. 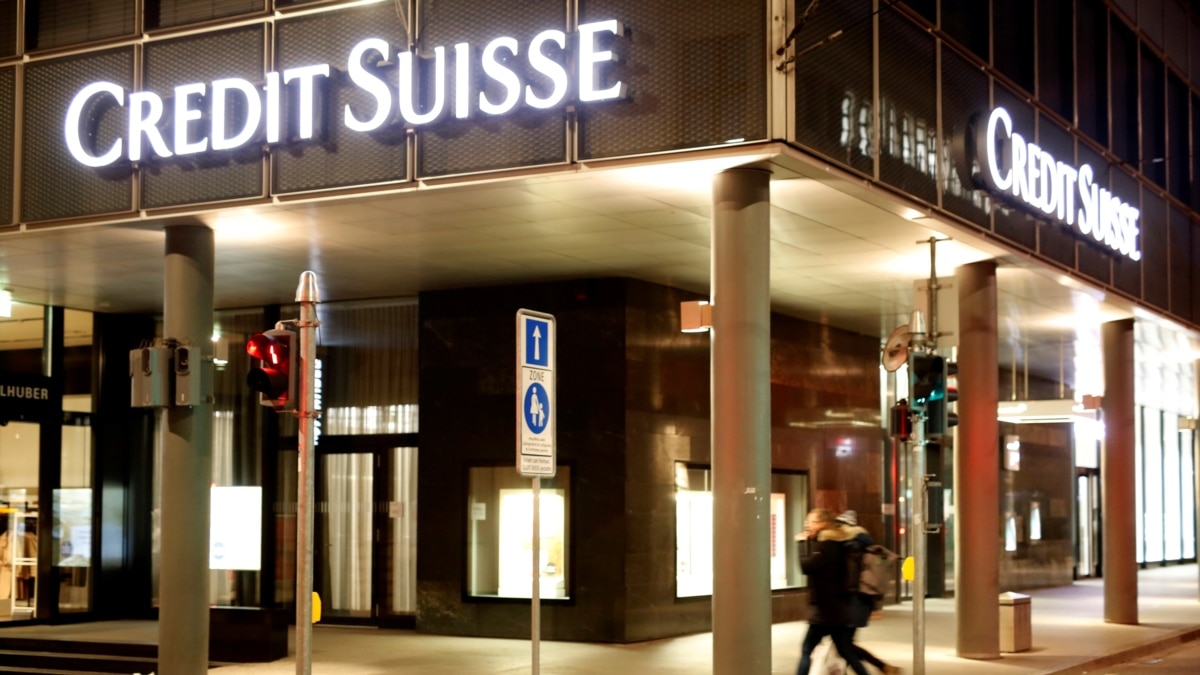 According to Reuters, a representative for the Swiss Financial Market Supervisory Authority (FINMA) said, “We are aware of the publications.”

“For years, compliance with money laundering legislation has been a focal point of our supervisory actions,” FINMA noted.