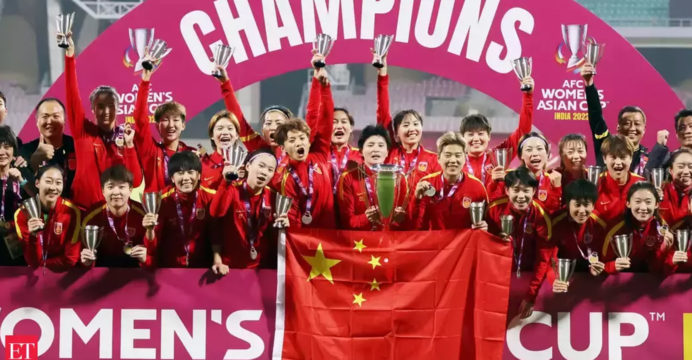 After hosting both the Summer and Winter Olympics, China now has one big international sporting event remaining to host: the FIFA World Cup.

Football supporter President Xi Jinping has stated that China intends to host and even win the men’s World Cup in the future, and the country has been busy building and refurbishing stadiums in preparation.

Analysts, though, say Xi’s ideal is beset by challenges, beginning with the national team’s poor performance.

Only once has the men’s team qualified for the World Cup, in 2002, when they failed to win a point or even score a goal.

Their already fading prospects of qualifying for the 2022 Qatar World Cup were dashed in a humiliating 3-1 loss to Vietnam earlier this month. 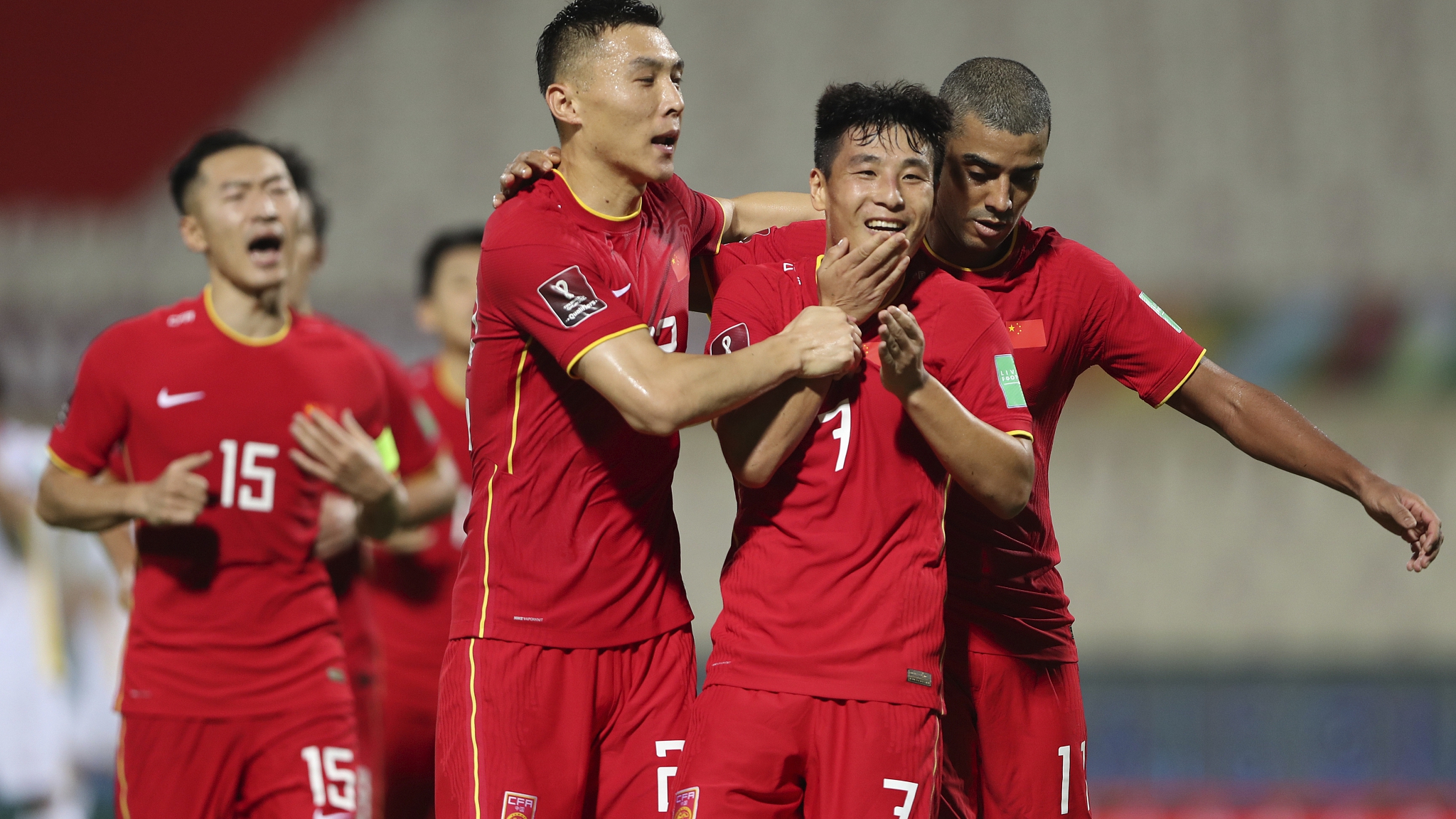 They would automatically qualify for the World Cup as hosts, but the present Chinese team would be in grave danger.

“Many believe China doesn’t want to host a World Cup until they can be more confident the national team can perform well enough so as not to embarrass the country,” said Cameron Wilson, founder of the Wild East Football website, which specializes in Chinese football.

Chinese football became famous a few years ago for splurging on famous foreign coaches and players, but those days are now long gone.