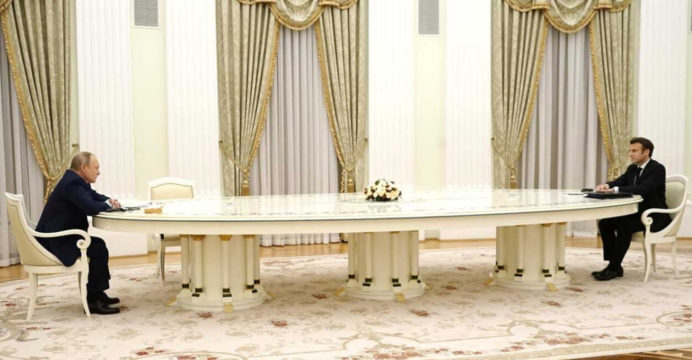 On Sunday, French President Emmanuel Macron will meet with Russian President Vladimir Putin in an attempt to avert an invasion of Ukraine, which Western nations believe is imminent.

Civilians were evacuated from increasingly bombarded front line locations over the weekend, after Kyiv announced Saturday that two of its soldiers had killed in an attack, the conflict’s first fatalities in more than a month.

Although the Kremlin claims it has no plans to invade, the test-firing of nuclear-capable missiles on Saturday did little to ease tensions.

President Joe Biden, who had previously stated that he was “convinced” that Russia will invade in the following days, has called a rare Sunday National Security Council meeting to discuss the problem.

Officials from the United States and the European Union believe Moscow is attempting to create a pretext for its offensive by distributing misleading information about bloodshed in rebel-held areas in eastern Ukraine through proxy channels. 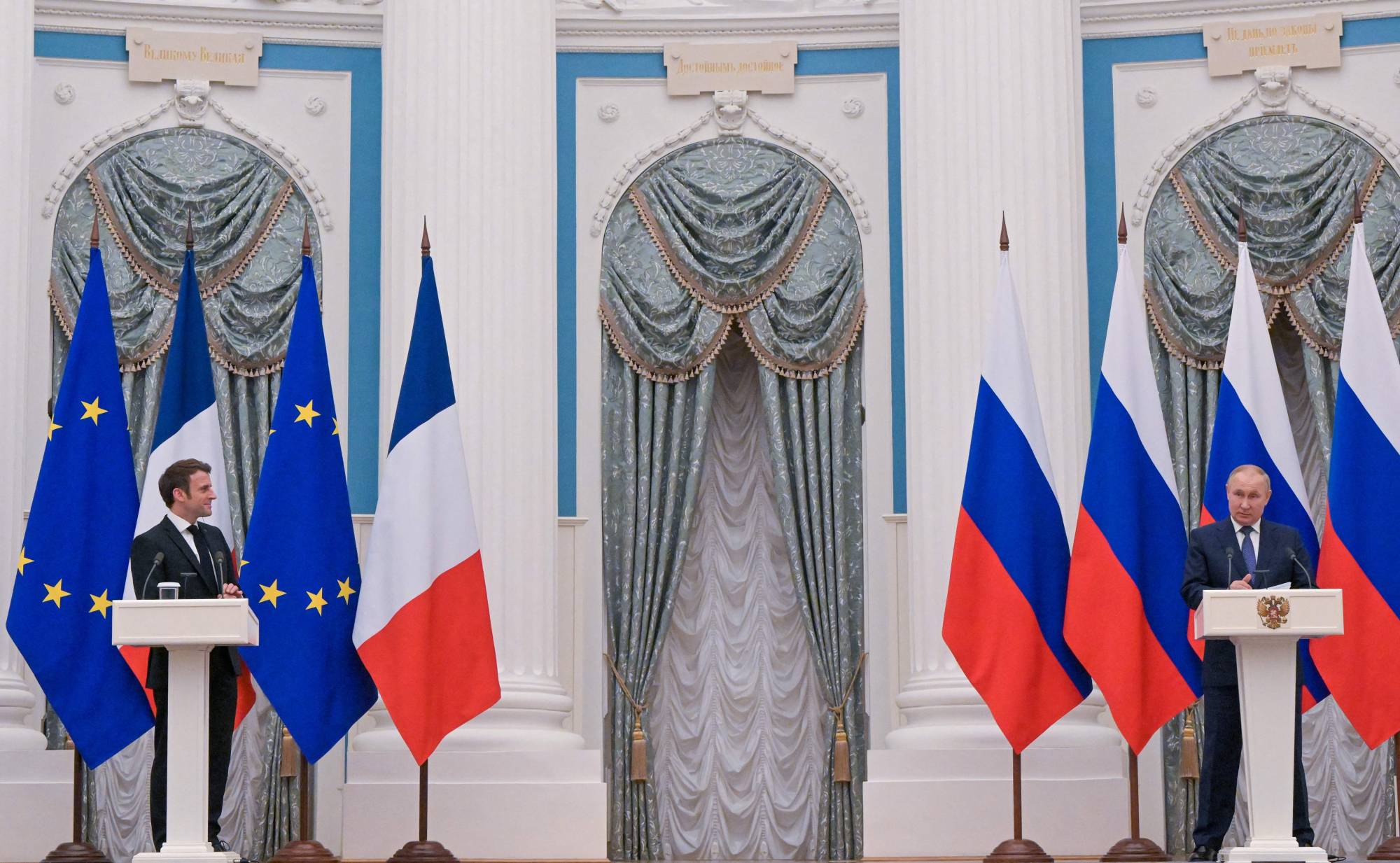 According to the Elysee, Ukrainian President Volodymyr Zelensky told Macron on Saturday that he would not respond to Russia’s provocations.

He did, however, oppose “a strategy of appeasement” toward Moscow in his speech to the Munich Security Conference.

“For eight years, Ukraine has been holding back one of the greatest armies in the world,” he said.

He called for “clear, feasible timeframes” for Ukraine to join the US-led NATO military alliance — something Moscow has said is a red line for its security.