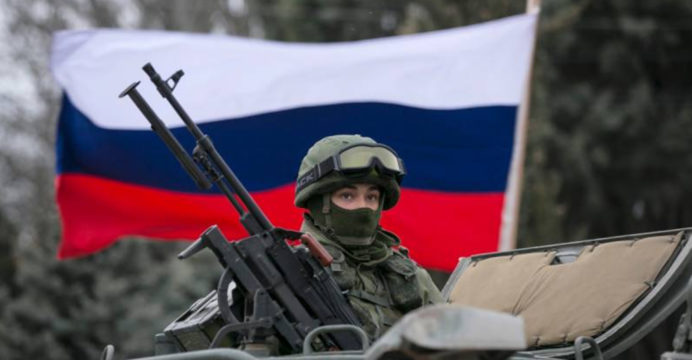 Ukraine’s army on Saturday reported the first death of a soldier in weeks and accused Moscow-backed rebels of sharply escalating attacks that have redoubled fears of an imminent Russian invasion.

The joint military command for east Ukraine said a soldier received a fatal shrapnel wound in the conflict zone running across two separatist regions near the Russian border.

Ukraine’s emergency service said two of its staff were wounded during a wave of attacks on Friday.

The armed forces said rebels had used 82 and 120 millimetre-calibre mortar shells banned under previous ceasefire deals in towns across the front running through the eastern regions of Lugansk and Donetsk. 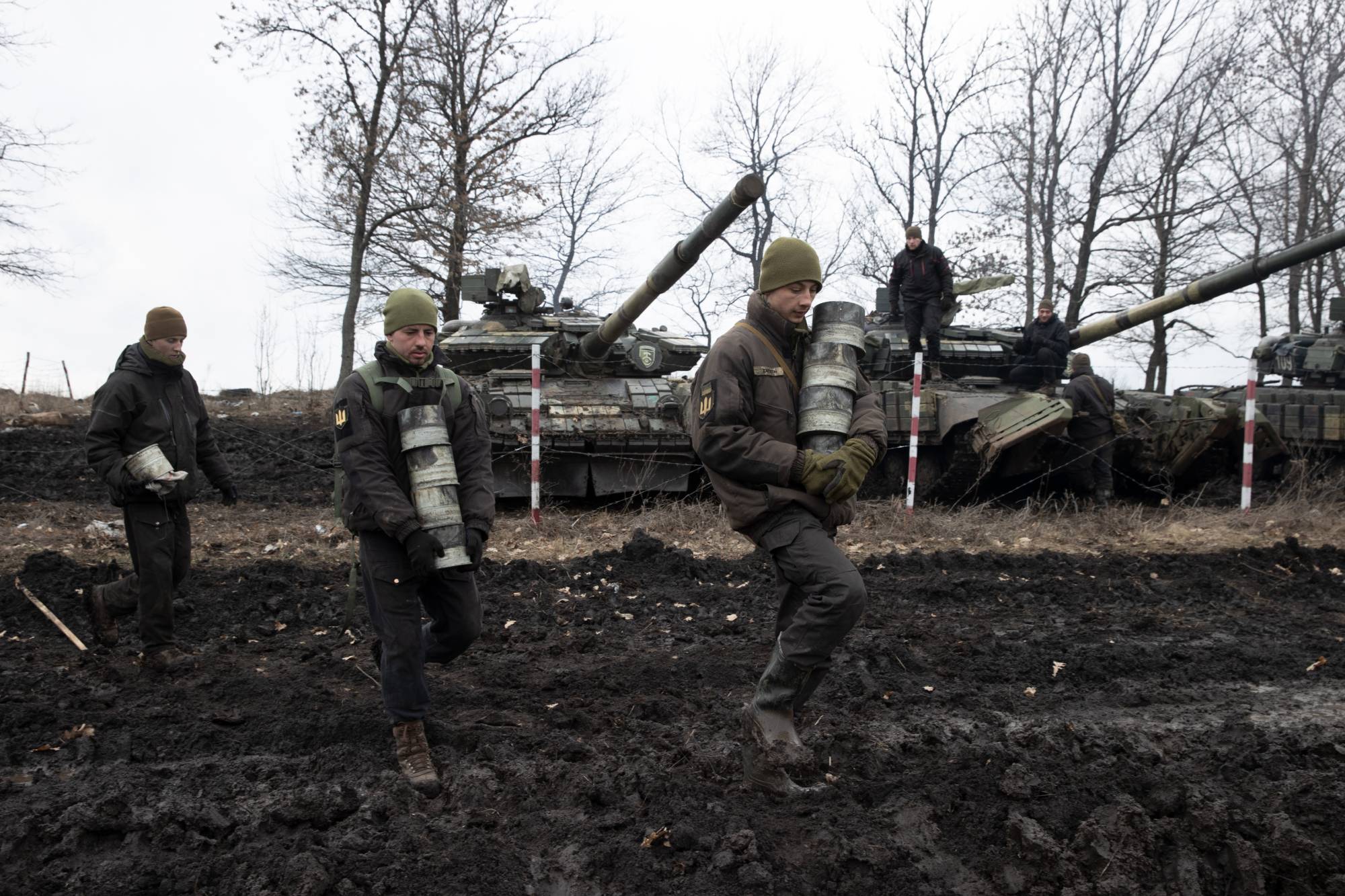 The military went on to say that it will continue to “rebuff and control armed aggression” without hitting civilians, and that Russia was guiding the actions of its partners.

Moscow formally denies involvement in the crisis and refers to it as a domestic matter in Ukraine.