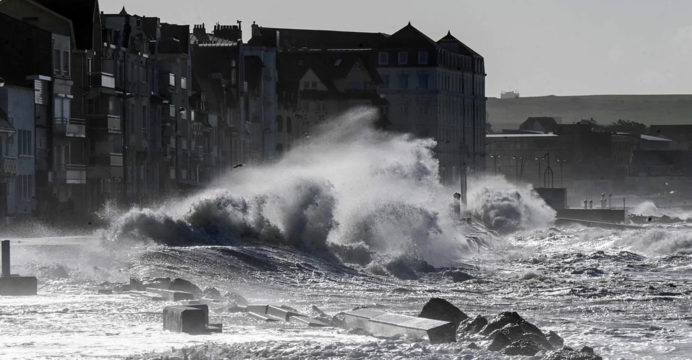 Emergency services in the United Kingdom worked Saturday to restore power to hundreds of thousands of homes after Storm Eunice wreaked havoc throughout Western Europe and disrupted transportation networks.

According to emergency services, falling trees, flying debris, and severe winds killed at least 13 people in the United Kingdom, Ireland, the Netherlands, Belgium, Germany, and Poland.

Train companies in the United Kingdom encouraged people not to go, with timetables in disarray after Eunice brought the greatest wind gust ever recorded in England, 122 miles (196 kilometres) per hour, on Friday.

Damage to overhead power lines also brought the train network in the Netherlands to a halt, with no Eurostar or Thalys international services running from the United Kingdom and France. 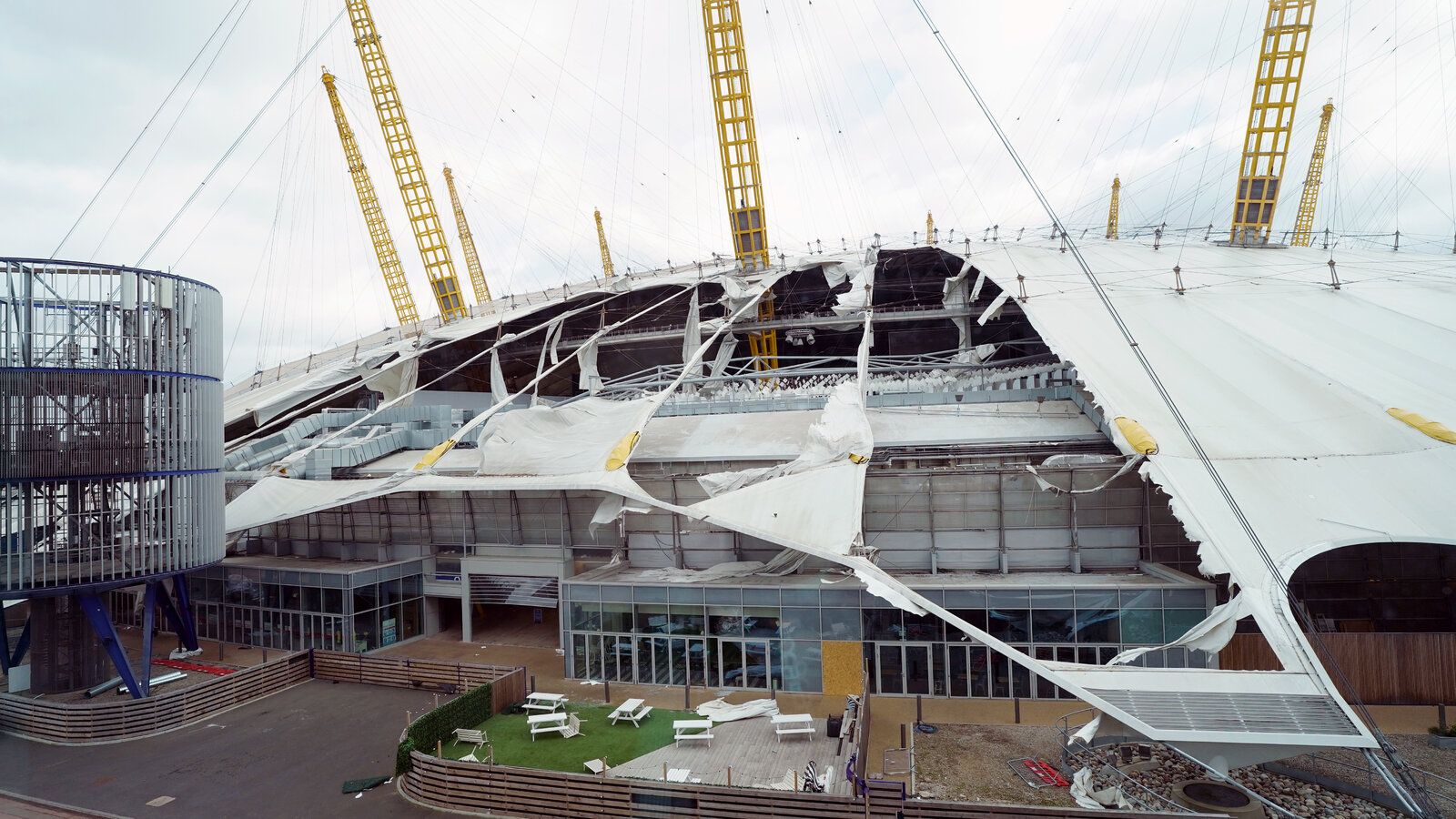 France was also dealing with train issues, with approximately 75,000 families without electricity.

After one of the most violent storms since the “Great Storm” battered Britain and northern France in 1987, nearly 400,000 homes in the UK were without power, prompting the first-ever “red” weather warning for London on Friday.