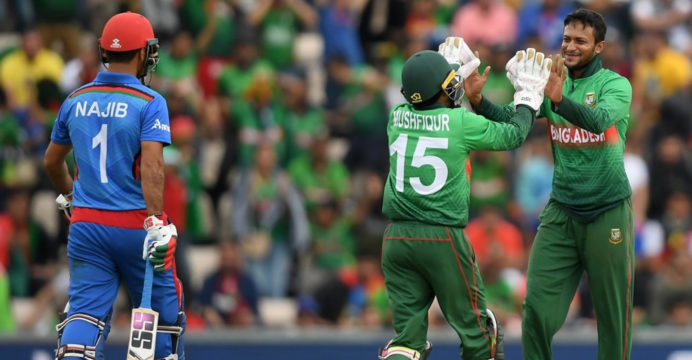 The Tigers will face the Afghans in a three-match ODI series and two T20 Internationals as part of the ICC ODI Super League.

The cricket squad will fly out of Dhaka tomorrow for the ODI series in Chattogram. Russell Domingo, the head coach, and Rangana Herath, the spin coach, had already arrived in Bangladesh to oversee the team.

Jamie Siddons, Bangladesh’s former head coach, has returned to the country as a batting consultant.

Cricketers and officials called up for the ODI team, on the other hand, had a Covid-19 test today. Those who test negative will be placed in the bio-bubble. Jamie Siddons, the batting coach who tested positive for covid-19 a few days ago, gave a sample today. If he receives a negative report, he will also join the team.

In the meantime, the Afghanistan cricket team, who had been training in Sylhet, arrived in Chattogram today. This afternoon, they held an optional practice at Zahur Ahmed Chowdhury Stadium. 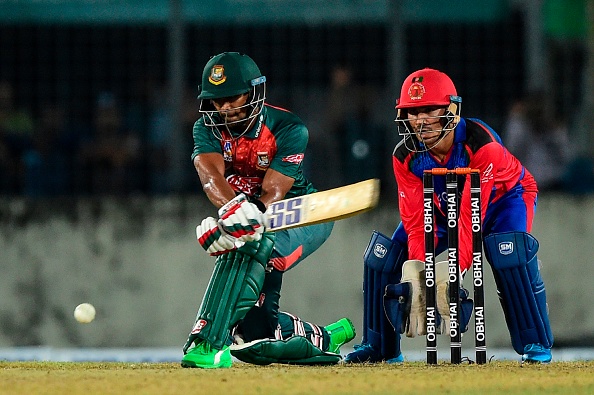 Rashid Khan, Mohammad Nabi, and Rahmanullah Gurbaz, three Afghan cricketers, arrived in Bangladesh after participating in a Pakistan Super League (PSL) match. They will immediately join the team in Chattogram.

The three one-day internationals will be held on February 23, 25, and 28, with all three matches taking place at Chattogram’s Zahur Ahmed Chowdhury Stadium. The game will begin at 11 a.m.

The teams will next return to Dhaka for two Twenty20 Internationals at the Sher-e-Bangla National Cricket Stadium on March 3 and 5. The games will begin at 3 p.m.