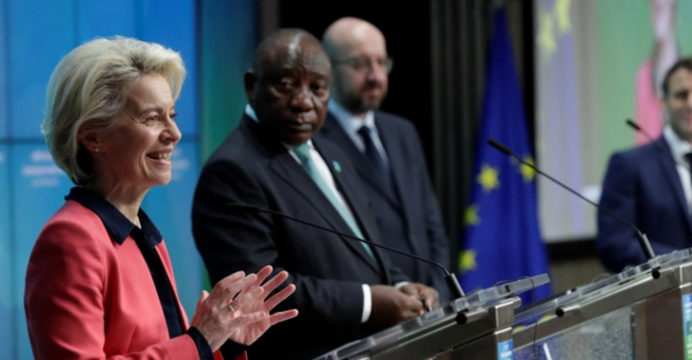 Six African countries will produce their own mRNA vaccines

The World Health Organization announced Friday that six African countries have been chosen to develop their own mRNA vaccine production, despite the continent’s lack of access to Covid vaccines.

Egypt, Kenya, Nigeria, Senegal, South Africa, and Tunisia have been chosen as the first receivers of technology from the WHO’s global mRNA vaccine centre, as part of a campaign to ensure that Africa can produce its own vaccines to combat diseases like Covid.

“No other event like the Covid-19 pandemic has shown that reliance on a few companies to supply global public goods is limiting, and dangerous,” WHO chief Tedros Adhanom Ghebreyesus said.

“The best way to address health emergencies and reach universal health coverage is to significantly increase the capacity of all regions to manufacture the health products they need.” 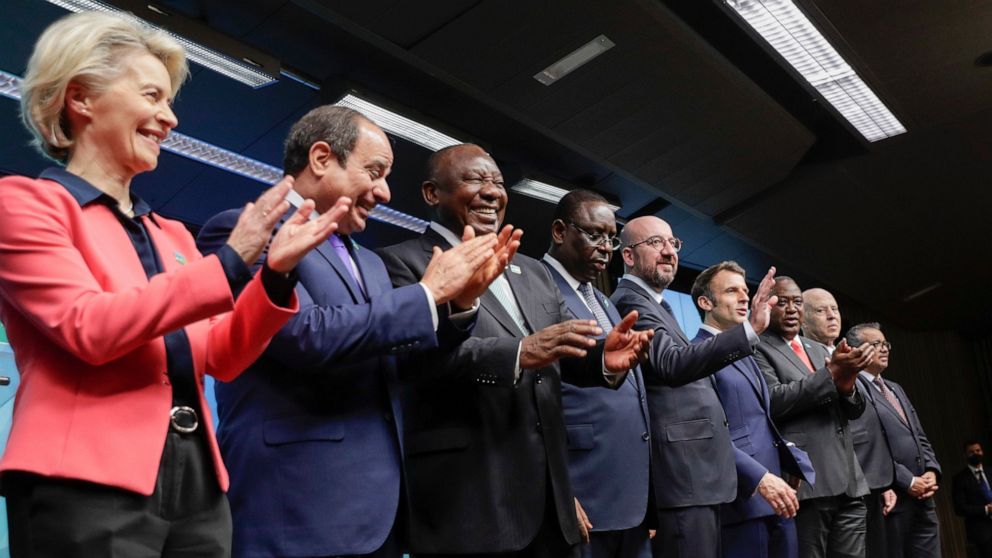 Tedros has repeatedly urged for equal vaccine access to combat the pandemic, railing against the way wealthier countries have hoarded vaccines, pushing Africa behind other continents in the global vaccination effort.

The announcement of the mRNA technology transfer was to be made at a ceremony in Brussels on Friday during the European Union-African Union conference.

Ursula von der Leyen, the European Commission’s President, stated: “We’ve talked a lot about how to make mRNA vaccines in Africa. But it gets even better. This is African-designed, African-led, and African-owned mRNA technology.”