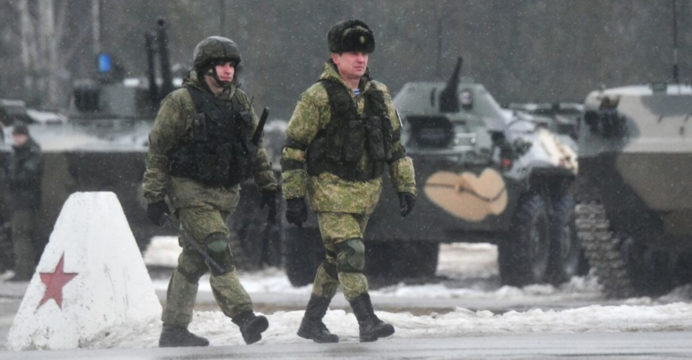 Russia will be ‘forced to respond’ if no US security guarantees

Russia said on Thursday that if Washington does not accept its security demands, it will respond militarily and that it wants all US forces out of Eastern and Central Europe.

“In the absence of a willingness on the American side to negotiate firm and legally enforceable guarantees on our security from the US and its allies,” the foreign ministry said, “Russia will be forced to respond, including with military-technical means.”

The declaration is the latest in a series of exchanges between Russia and the West that began in December when Moscow presented Washington and NATO with extensive security demands.

Key Russian proposals, including as a restriction on Ukraine joining NATO and measures restricting Western influence in Eastern Europe and former Soviet states, were rejected by the US.

Russia also stated in its formal follow-up on Thursday that it “demands the removal of all US armed forces from Central Europe, Eastern Europe, and the Baltics.” 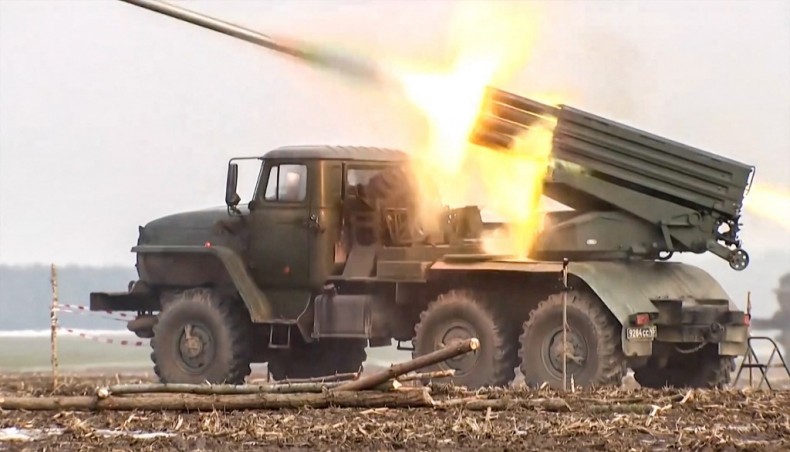 The West should stop shipping arms to Ukraine, “withdraw Western advisers and instructors from there,” and NATO countries should refuse to participate in joint drills with the Ukrainian army, according to the report.

The announcement comes as the US and its allies claim that Russia has gathered more than 100,000 troops on the Ukrainian border and in Moscow-annexed Crimea, heightening fears of an invasion.

Russia denied having preparations to invade Ukraine in the dossier, contradicting US accusations that an invasion may happen at any time.