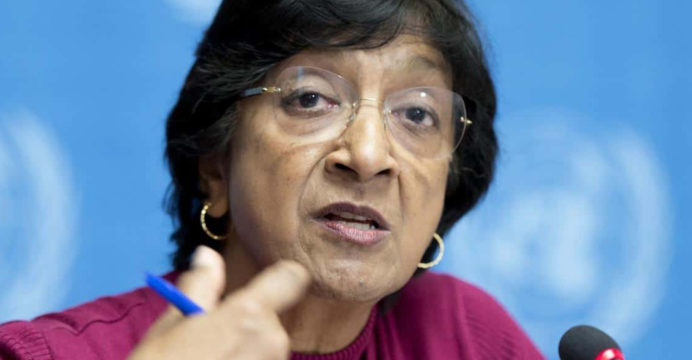 Israel accused the head of a UN investigation into human rights violations in Israel and the Palestinian territories of prejudice on Thursday, stating that it will not cooperate with the probe.

Navi Pillay, a former UN High Commissioner for Human Rights, was named to lead a high-level investigation into “the underlying root causes” in the long-running conflict last July.

Israel accused Pillay of “championing an anti-Israel agenda and for countless anti-Israel comments” in a letter sent to her on Thursday.

“The fact that she was chosen to this commission is simply a shame,” Israeli foreign ministry spokeswoman Lior Haiat told reporters.

He went on to say, “We will not be participating with this commission.” 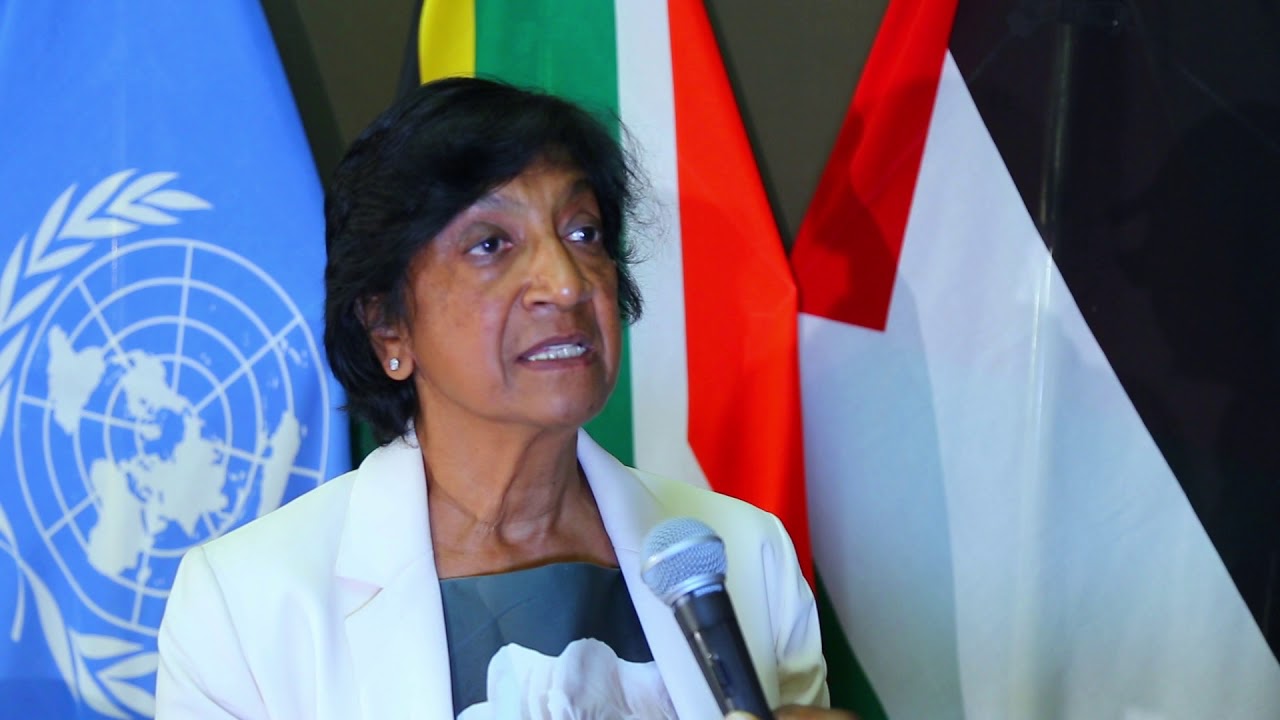 It charged her with having “demonstrable bias against Israel, particularly on subjects directly linked to the case and dispute under investigation.”

Following an 11-day battle between Israel and armed militants in Gaza, the UN Human Rights Council established the Commission of Inquiry last year.