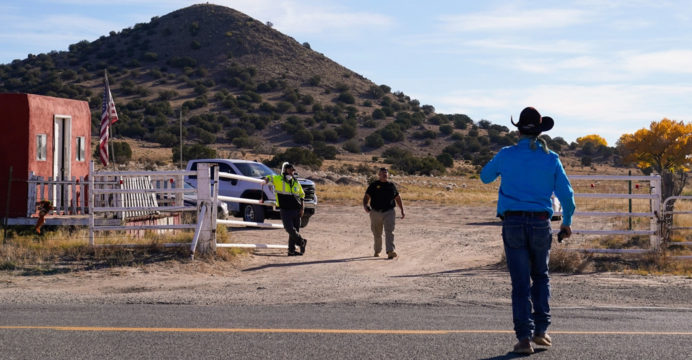 The armorer on the set of “Rust” filed a lawsuit against the film’s ammunition supplier on Wednesday, alleging that real bullets were mixed in with the dummy cartridges, culminating in the fatal shooting of a cinematographer.

Hannah Gutierrez-Reed was the weapons armorer on the Western film set in New Mexico when actor Alec Baldwin fatally shot Halyna Hutchins after being persuaded his gun was safe in October.

To avert such an incident, film industry safety regulations restrict the use of live firearms on site.

Gutierrez-Reed accused supplier Seth Kenney of providing ammunition for the production of “Rust” that was “misrepresented as only dummy ammunition,” meaning it had no gunpowder and was inert, “when it contained both dummy and live ammunition,” according to her civil suit filed Wednesday in a New Mexico court. 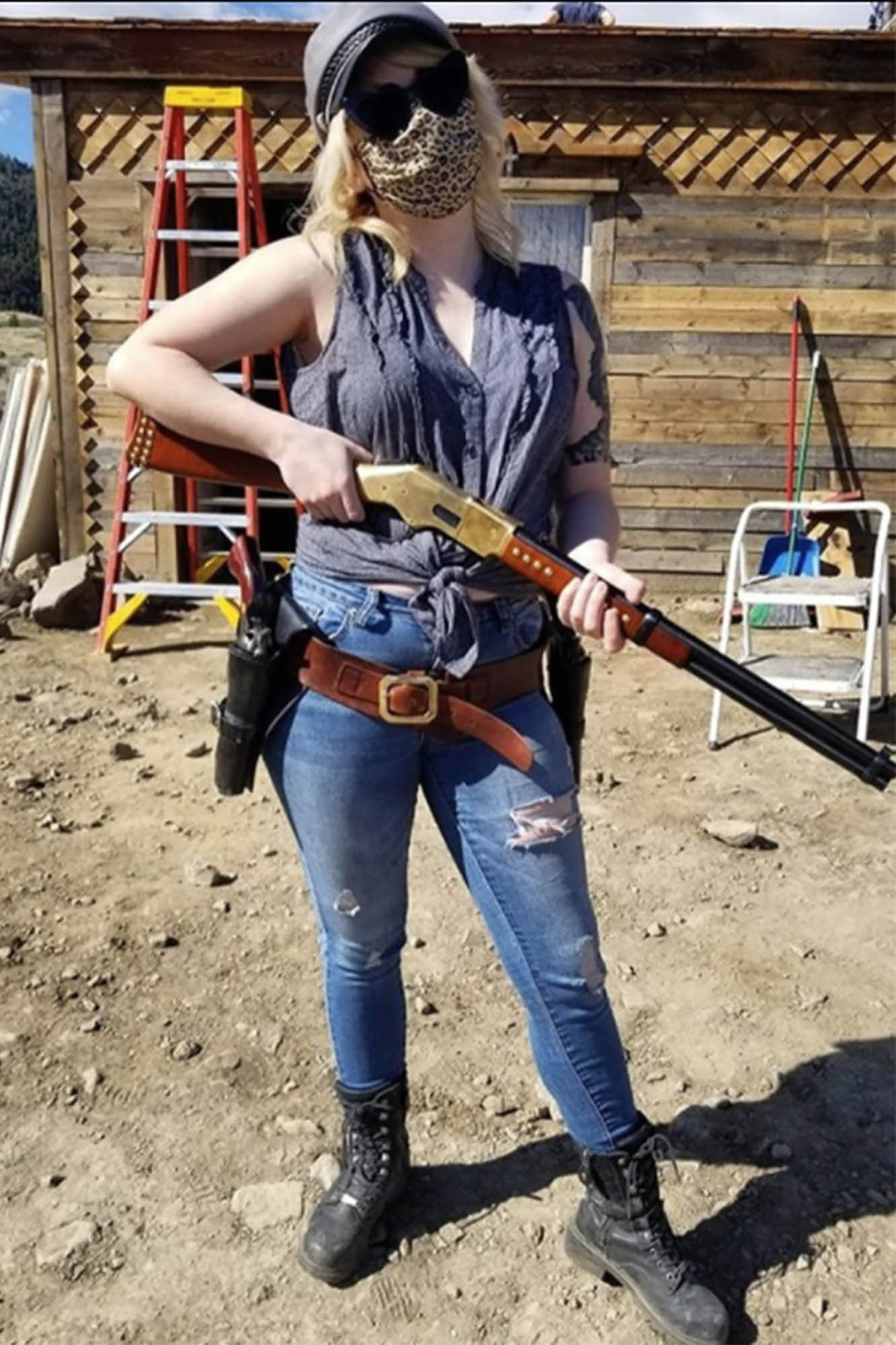 According to the case paperwork, investigators located seven live bullets after the tragedy, according to Gutierrez-Reed.

They were dispersed among a box of cartridges, a cart containing additional ammo, and cartridge belts for usage as accessories by the performers.

Kenney and his firm, according to the armorer and her lawyers, “established a dangerous condition on the movie set, unbeknownst to Hannah Gutierrez Reed.”

The lawsuit claimed that their conduct “allowed live rounds to be inserted on set, resulting in a foreseeably tragic consequence,” but did not specify the number of damages sought.

Kenney informed police that he could have offered the film production homemade ammunition, probably produced from discarded parts and tagged with the same logo as the deadly round.