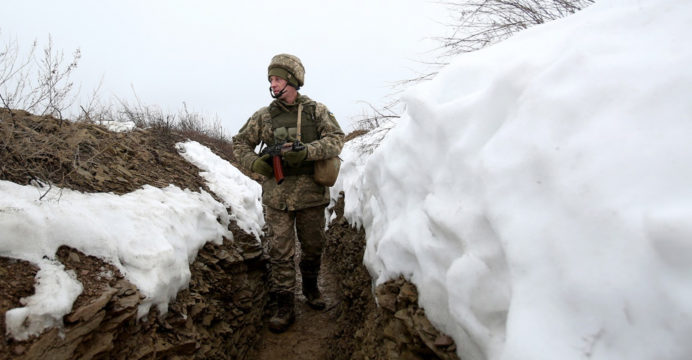 On the day of negotiations between NATO and Russia over the situation in Brussels, Ukraine claimed one of its soldiers had been killed in battle with pro-Moscow separatists.

Tensions in the region have risen in recent months, with Washington and Kyiv’s European allies accusing Russia of threatening to invade the former Soviet republic.

Ukraine claimed separatists fired heavy machine guns and small arms at its military positions in the country’s east on Tuesday.

“One serviceman of the Joint Forces was fatally wounded,” the army said in a statement on Wednesday, adding that its troops had returned fire.

Moscow is accused of amassing a force of 100,000 troops near Ukraine’s border.

The Kremlin has requested broad concessions from Washington and its allies in exchange for its force presence, which it characterizes as a deterrent against an advancing West, particularly NATO. 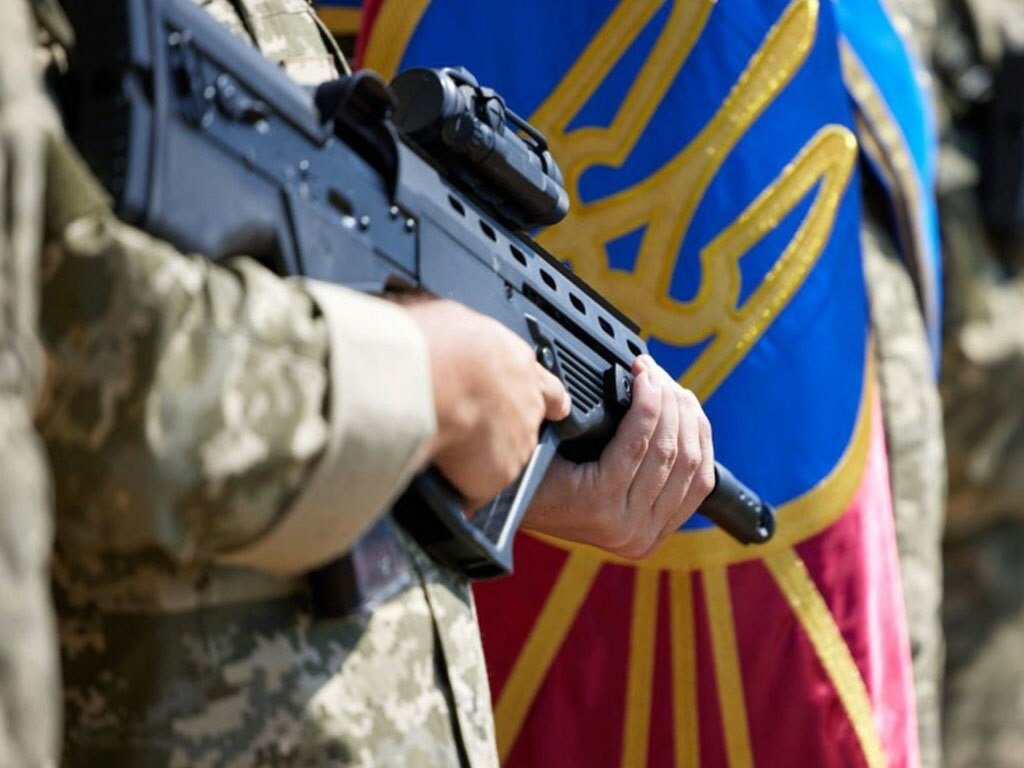 On Monday, a first round of US-Russia talks in Geneva aimed at reducing tensions along the Ukraine border proved inconclusive.

On Wednesday, the next round of discussions will begin at NATO’s headquarters in Brussels.

Since 2014, when Russia annexed Ukraine’s Crimean peninsula, Kyiv has been fighting a pro-Moscow insurgency in two separatist areas bordering Russia. More than 13,000 people have died as a result of the violence.