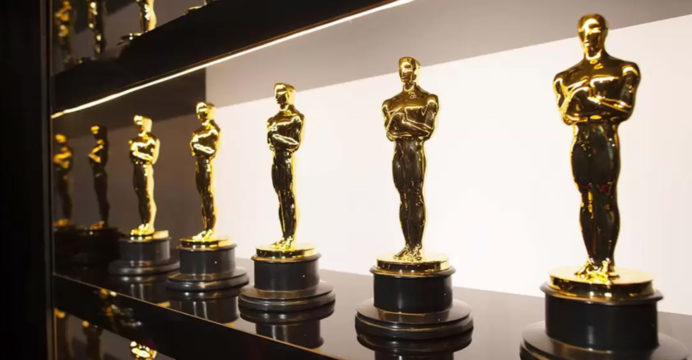 Oscars will have a host again in 2022

After falling television ratings for film’s greatest night in recent years, the Oscars will have a host for the first time since 2018, according to ABC.

The 94th Academy Awards, which will be held on March 27 at the Dolby Theatre in Hollywood, will mark the return of Tinseltown’s most prestigious prize-giving event.

Last year’s unconventional edition, which was hosted without a host at a Los Angeles train station, drew just over 10 million viewers, a 56 percent drop from 2020, which was already a record low.

“You heard it here first, I can confirm that this year’s Oscars will have a host,” Craig Erwich, president of ABC Entertainment and Hulu Originals, told a virtual panel discussion hosted by the Television Critics Association.

Erwich wouldn’t say whether Jimmy Kimmel, the host of ABC’s “Jimmy Kimmel Live!” and the last two hosts of the Academy Awards in 2017 and 2018, will return.