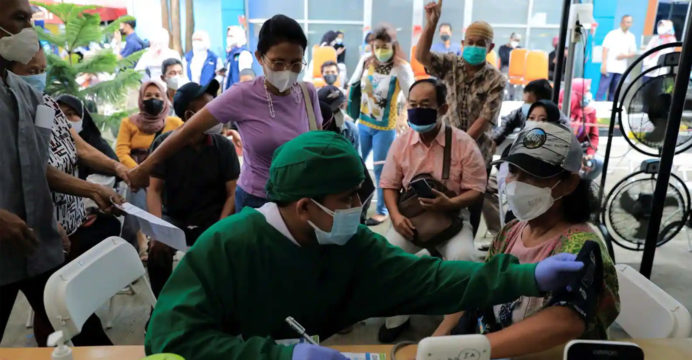 Omicron quickly overtaking Delta globally in terms of circulation: WHO

A senior WHO official has warned that the Omicron variant of COVID-19 is rapidly overtaking the Delta variant and becoming dominant around the world, with the global health agency warning that there is “increasing evidence” that Omicron can evade immunity but has less disease severity than other variants.

Infectious Disease Epidemiologist and COVID-19 Technical Lead at the World Health Organization (WHO) Maria Van Kerkhove said on Tuesday that it could take some time for Omicron to overcome Delta in some nations because it relies on the extent of circulation of the Delta variant in those countries.

“Omicron has been detected in all countries where we have good sequencing and it’s likely to be in all countries around the world. It is quickly, in terms of its circulation, overtaking Delta. And so Omicron is becoming the dominant variant that is being detected,” Kerkhove said during a virtual questions and answers session. 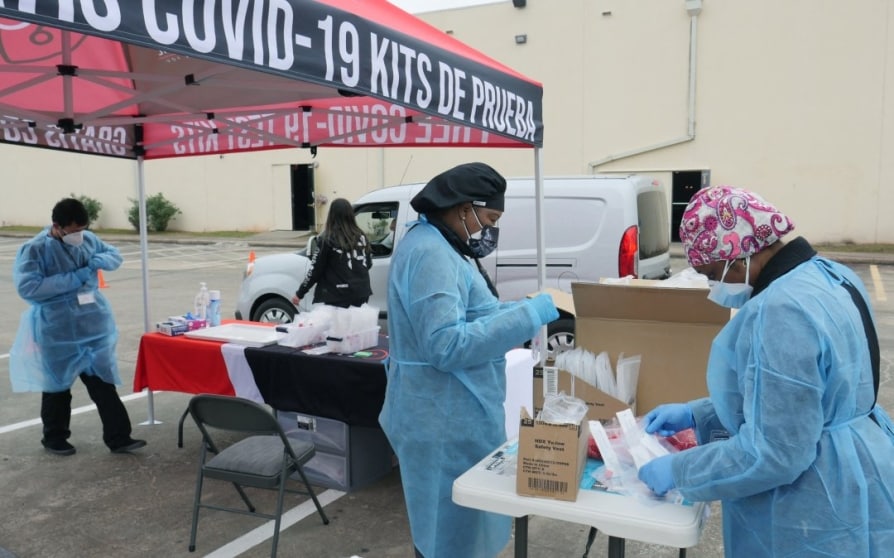 She also warned that, despite some evidence that Omicron produces less severe sickness than Delta, “it’s not a minor condition,” as “people are still being hospitalized with Omicron.”

According to the WHO’s COVID-19 Weekly Epidemiological Update, approximately 15 million new COVID-19 cases were recorded globally in the week of January 3-9, a 55 percent rise over the previous week’s total of 9.5 million cases.

In the last week, about 43,000 additional deaths have been reported. Over 304 million confirmed COVD-19 infections and 5.4 million deaths had been reported as of January 9th.