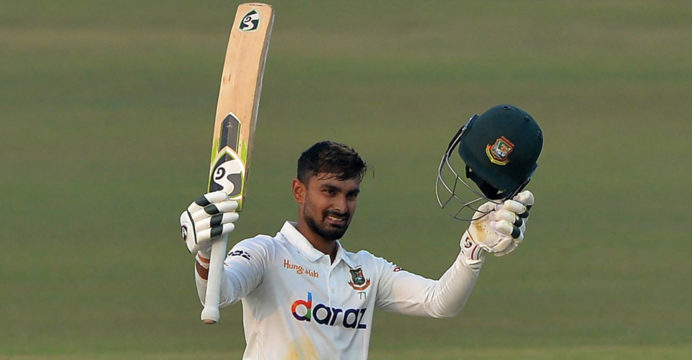 Bangladesh has a new superstar in Liton Das, who has finally proven his worth as a batsman after a historic two-match Test series against New Zealand.

As Bangladesh drew the series 1-1, he finished with 196 runs, including a century and a half-century, the first Asian team to do so on New Zealand soil since 2010.

Liton’s 86 runs in the first innings of the first Test were crucial, as Bangladesh triumphed by eight wickets, their first win in New Zealand in 33 matches across three formats.

Liton’s 102 runs in the second Test, however, were in fruitless as Bangladesh lost by an innings and 117 runs, leaving them with a draw.

Despite this, his efforts propelled him to a career-high 15th place. As a result, he is currently the top-ranked Bangladeshi hitter. Mushfiqur, who dropped three spots to 25th in the rankings, is now Bangladesh’s second-best player. 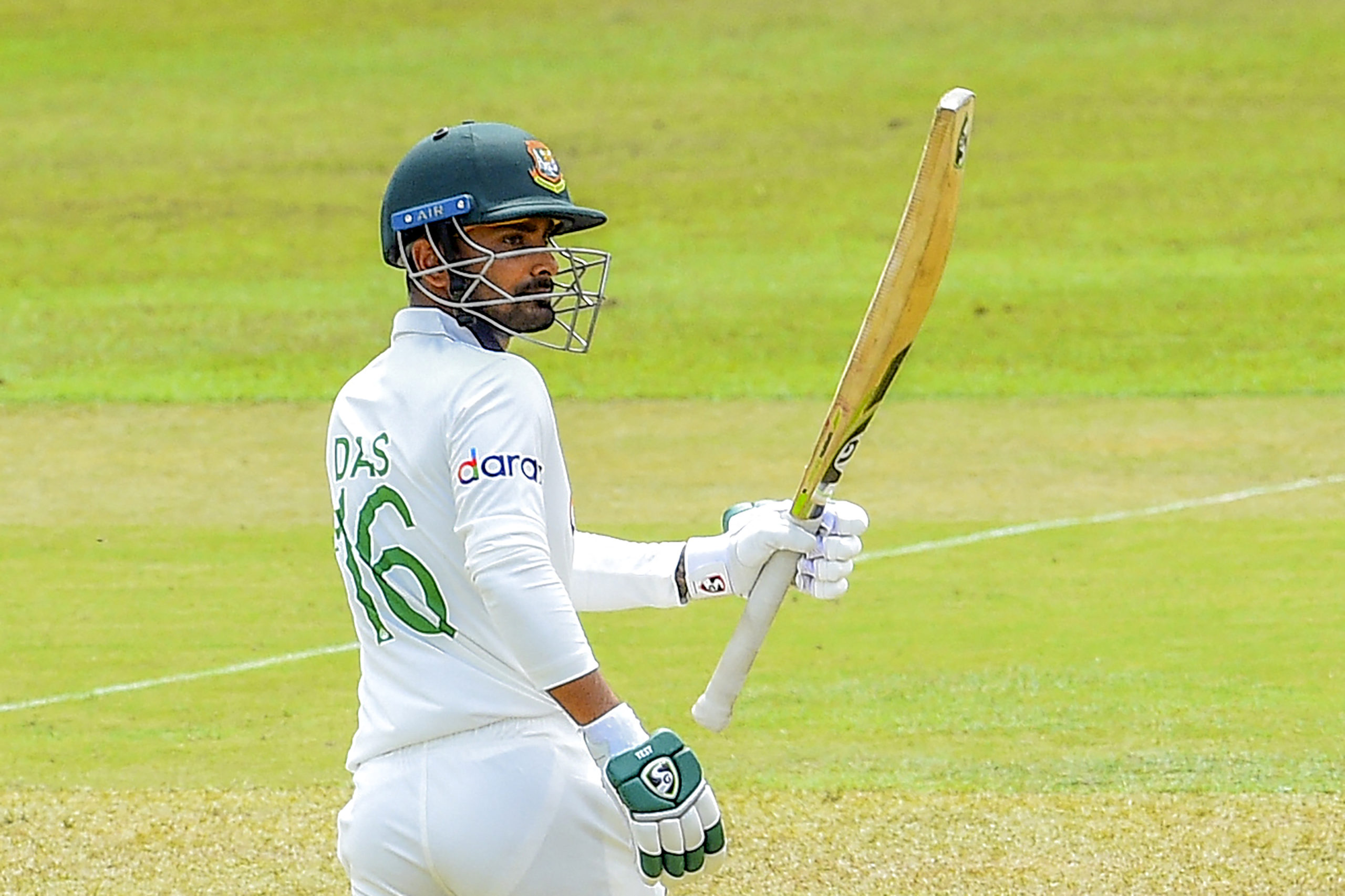 Among Bangladeshi batters, Mominul Haque (up eight places to 37th) and Najmul Hossain (up 21 places to 87th) have made significant progress.

With nine wickets in the series, fast bowler Ebadot Hossain has climbed 17 positions to 88th. Ebadot’s six for 46 helped the team win the opening Test.