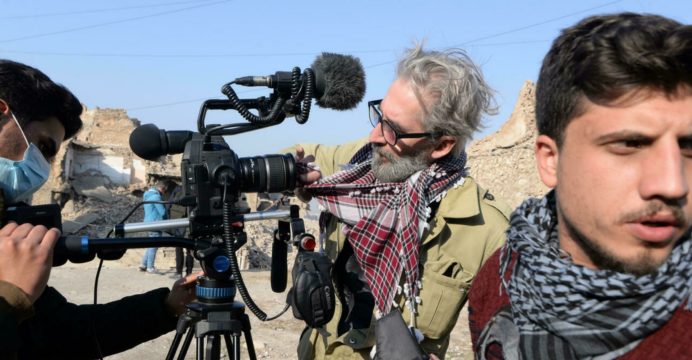 Young Iraqi film students tell their own stories from Mosul

Mosul is still scarred by the Islamic State’s harsh rule, which took control of the northern Iraqi city in 2014 and imposed their ultra-conservative interpretation of Islamic law.

Before being routed in a terrible fight in 2017, they destroyed everything from centuries-old cathedrals to musical instruments.

Now, 19 students will have the opportunity to make their first short films as part of a collaboration between the Mosul fine arts university, a Belgian theatre company, and the UN cultural organization UNESCO. 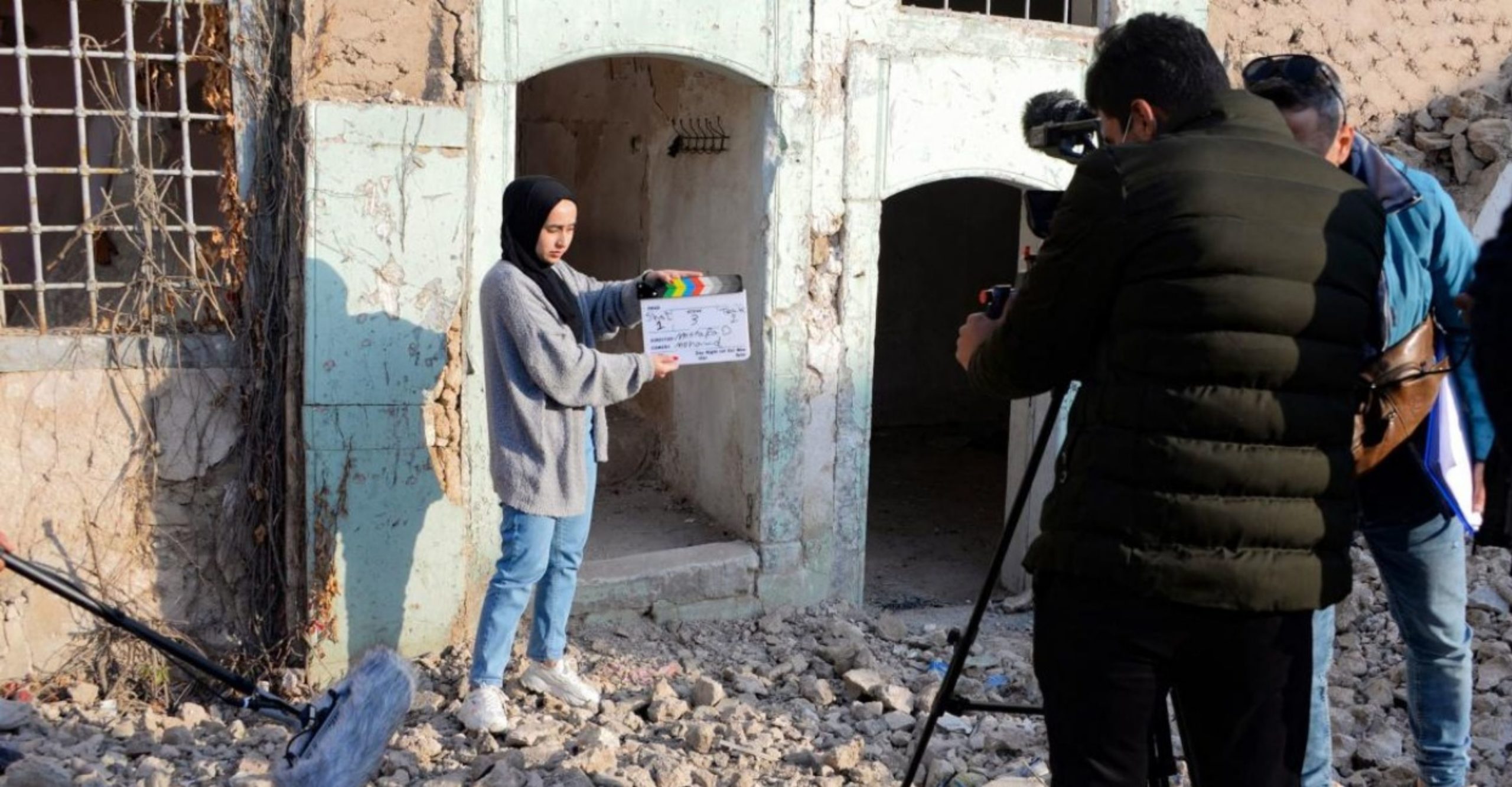 “We live in Mosul, we know everything that happened,” said 20-year-old theatre student Mohammed Fawaz. “We want to show it all to the world through cinema.”

According to Milo Rau, creative director of Belgian NTGent theatrical group, who is behind the idea, students get a taste of everything from writing and filming to acting and editing during the course of a four-month course.

With cameras and microphones in hand, the students have taken to the streets of Mosul to recount the stories of their besieged city.