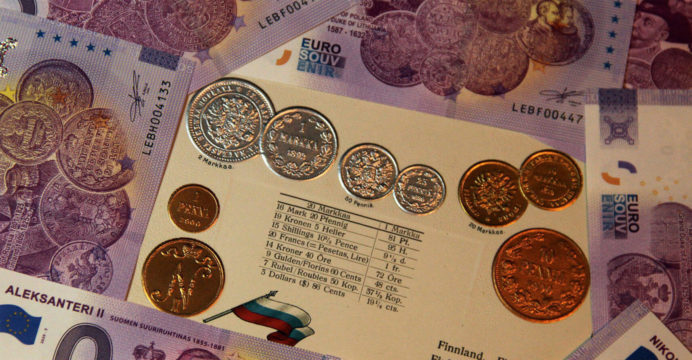 On Saturday, the euro will mark 20 years since people first began to use it, overcoming initial skepticism, price concerns, and a debt crisis that stretched across Europe.

Citizens who had to trade in their Deutsche marks, French francs, pesetas, and liras were met with a mix of joy and skepticism as euro banknotes and coins entered circulation in 12 countries on January 1, 2002.

From Ireland to Germany to Slovakia, the euro is presently utilized by 340 million people in 19 countries.

Bulgaria, Croatia, and Romania are the next countries to join the eurozone in the coming years, while opinions on the benefits of relinquishing national currencies are varied. 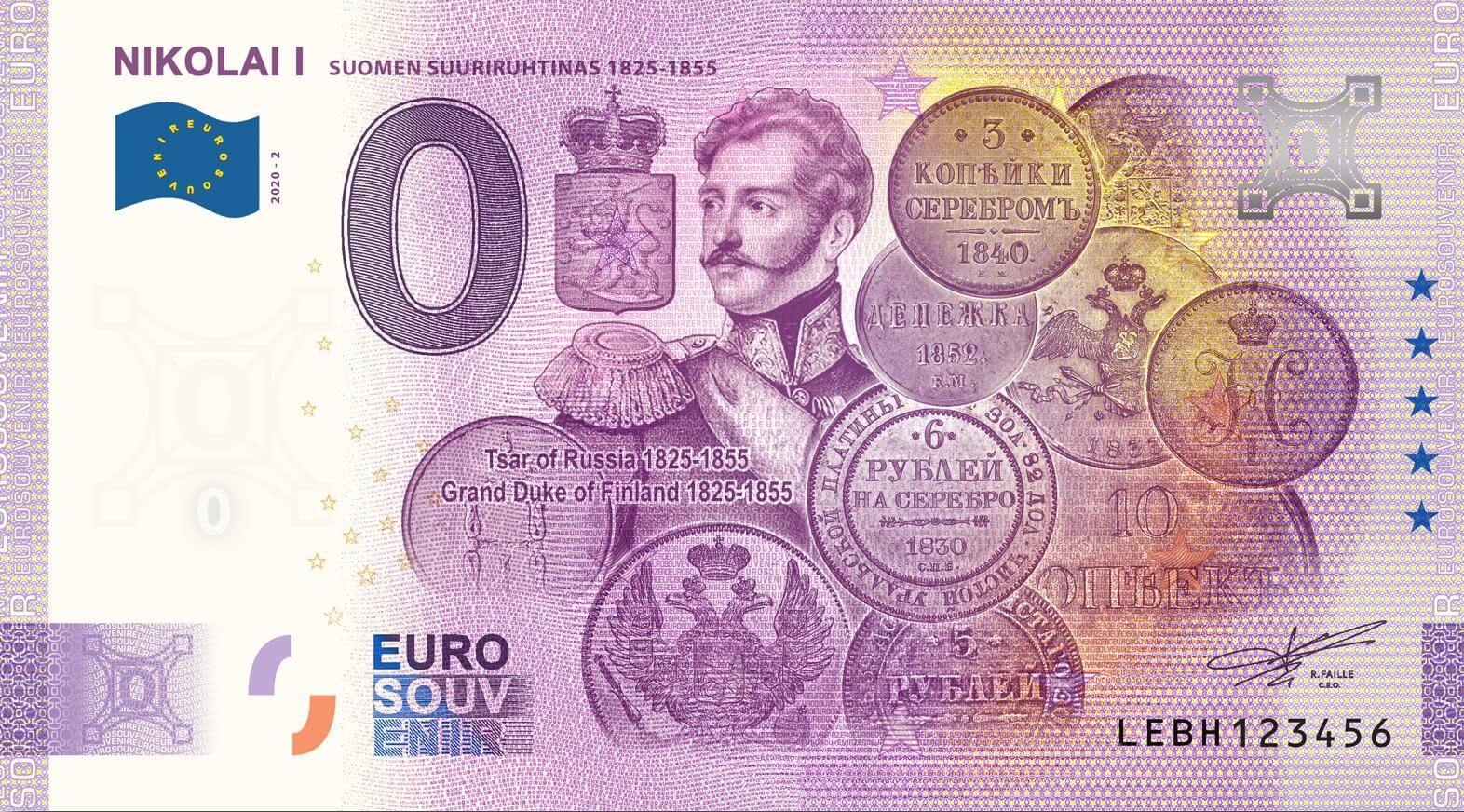 The euro was first proposed in the 1970s as a way to strengthen European integration, make trade between member countries easier, and provide the continent a currency to compete with the powerful dollar.

Officials credit the euro with preventing a financial disaster in Europe during the coronavirus outbreak.