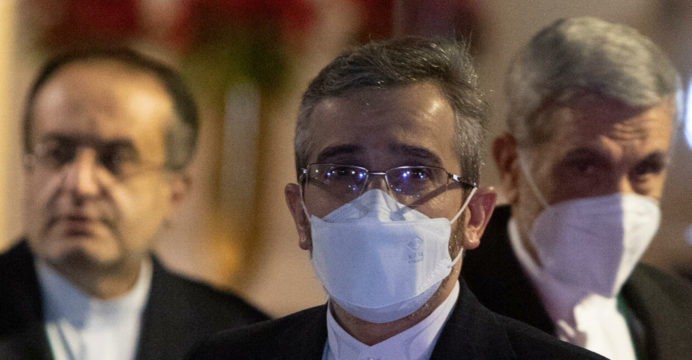 The US said Tuesday that it had observed some progress in talks with Iran, but that it agreed with European negotiators that Tehran’s nuclear program must be curtailed as soon as feasible.

Negotiations resumed Monday in Vienna in a renewed effort to revive a historic 2015 agreement that limited Iran’s nuclear program in exchange for the lifting of sanctions.

“There may have been some modest progress,” State Department spokesman Ned Price told reporters in Washington.

“But it is in some ways too soon to say how substantive that progress may have been. At a minimum any progress, we believe, is falling short of Iran’s accelerating nuclear steps and is far too slow.”

Former President Donald Trump pulled out of the nuclear deal in 2018 and imposed a raft of harsh penalties, including a unilateral US embargo on Iran exporting its main oil export. 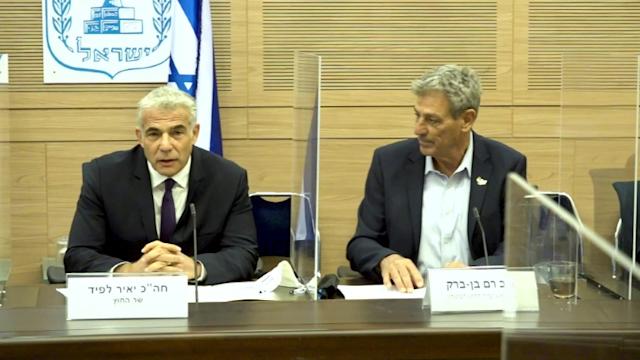 While President Joe Biden supports a restoration to the accord, Iran has continued to deviate from it as it seeks sanctions relief.

The Vienna discussions began after Biden’s victory but were suspended in June after Iran’s new ultraconservative government was elected. After a brief hiatus, they resumed in late November, with Iran agreeing to continue talking.