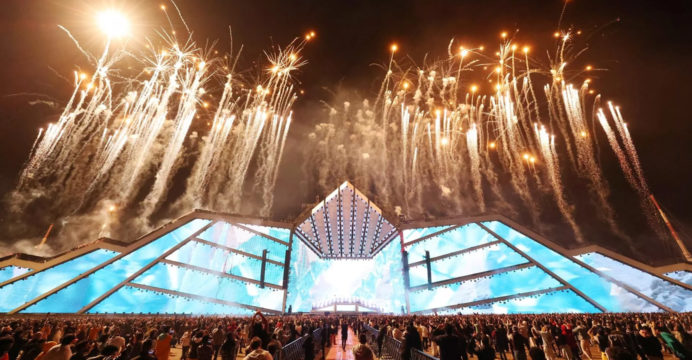 Authorities announced Monday that the MDLBeast Soundstorm music festival in Saudi Arabia had a record audience of over 700,000 people, marking the end of the four-day event in the oil-rich desert nation.

Only a few years after lifting a ban on music and dancing, Saudi Arabia’s leaders are attempting to transform the country’s conservative image and diversify its economy with an electronic music festival.

The festival, which ended on a Sunday, coincided with an upsurge in coronavirus infections in Saudi Arabia, as well as growing concerns about the spread of the novel omicron variety.

With almost 8,860 deaths, Saudi Arabia has the largest number of Covid-related mortality among Arab Gulf countries. 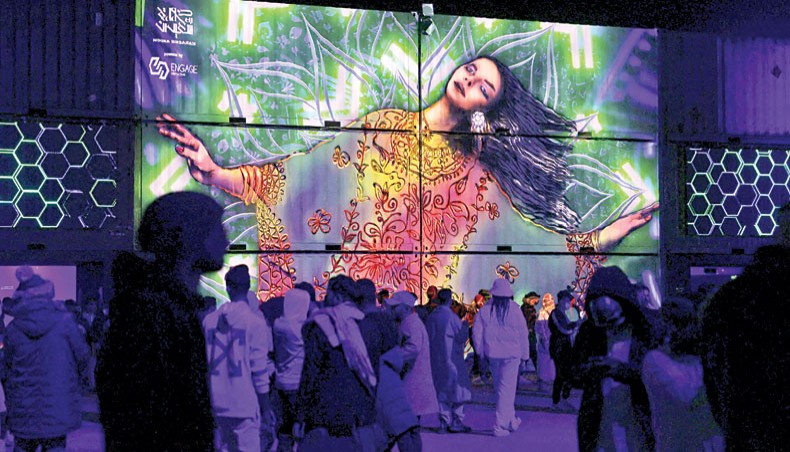 732,000 people attended the event, which was described as “one of the largest music festivals in the world” by Turki al-Sheikh, the president of Saudi Arabia’s General Entertainment Authority.

Since its inception in 2019, the festival has attracted big crowds, the majority of whom are young men and women who can openly mix and dance to western music.

“We’ve never seen anything like this in Riyadh before — crowds, music, VIP rooms, unconventional clothing for the kingdom,” one Saudi woman, who attended the festival, told AFP.