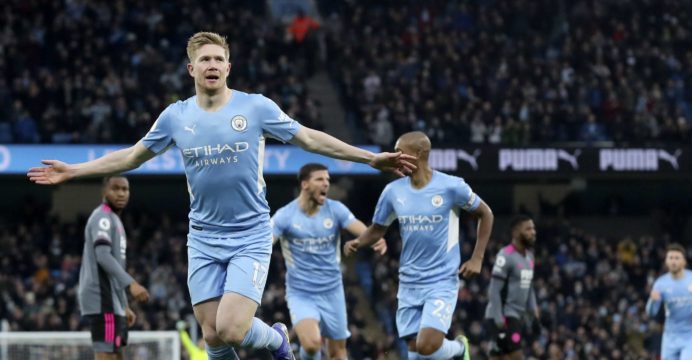 Manchester City extended their advantage at the top of the Premier League to six points with a 6-3 triumph over Leicester City in the first half, while Chelsea got back on track with a 3-1 win over Aston Villa on Sunday.

Three of the nine Boxing Day matches were canceled owing to coronavirus outbreaks, as the UK faces a record number of illnesses caused by the virus’s Omicron strain.

Premier League clubs rejected the option of temporarily suspending the season to allow for an infection circuit breaker earlier this week.

And, with Pep Guardiola’s side have won nine league games in a row, a season-ending suspension may be the only way to derail City’s march towards a fourth title in five seasons.

Leicester appeared to have been swept away by four goals in the first 25 minutes, but rallied to 4-3 at one stage, causing City to fight for the three points with fast breakouts. 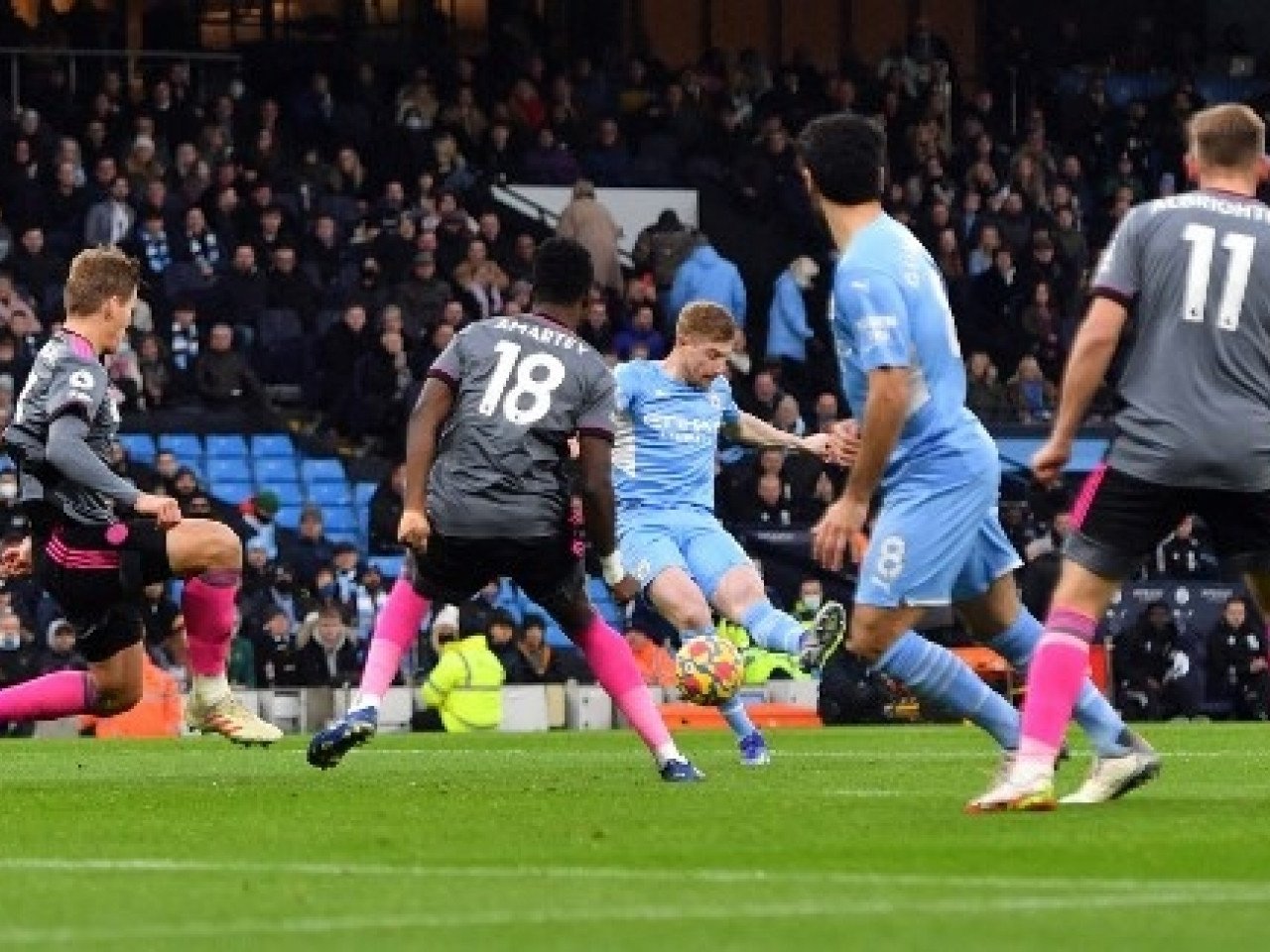 Before Riyad Mahrez scored from the penalty spot against his former team, Kevin De Bruyne hammered home to open the floodgates. Before Raheem Sterling gained and converted the winners’ second penalty, Ilkay Gundogan completed a fantastic City team play to make it 3-0.

Thanks to James Maddison, Leicester staged a remarkable second-half comeback. The midfielder equalized before sparking a break that was finished by Ademola Lookman.

After Ederson could only turn Maddison’s shot onto the bar, Kelechi Iheanacho bundled home from close range to make it 4-3.

Aymeric Laporte scored from a corner, and Sterling completed the scoring from close range as City promptly restored order.