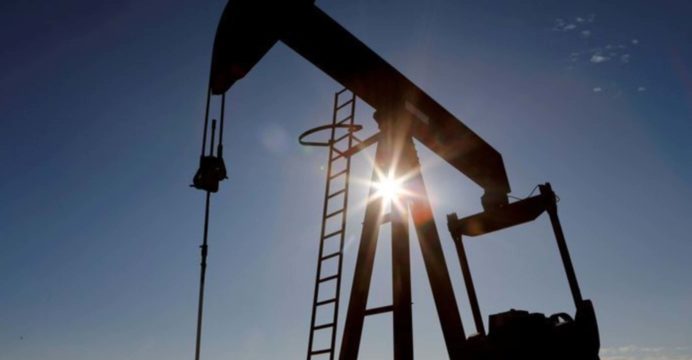 Climate crisis puts oil in the crosshairs, but dependence persists

The climate problem has pushed the abolition of oil onto the table, but given the global economy’s reliance on petroleum, this will be a monumental job.

“In 2021, several developments showed clearly that (the petroleum) industry doesn’t have a future,” said Romain Ioualalen at the activist group Oil Change International.

In May, the International Energy Agency warned that if the world is to reach net-zero carbon emissions by 2050 and stay under 1.5 degrees Celsius, new investment in fossil projects must come to a halt now.

The call was a watershed moment for an institution established in the aftermath of the first oil shock in 1970 to safeguard the energy security of wealthy, oil-consuming nations.

Another notable event in 2021 was the formation of a coalition of nations at the COP 26 climate summit in Glasgow, which vowed to phase out oil and gas production, despite the fact that no major oil and gas producing nation joined the group.