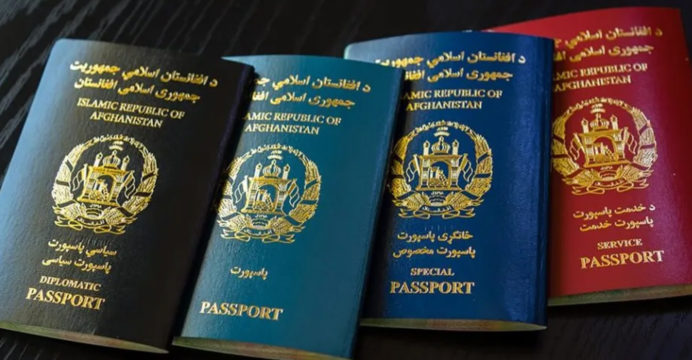 Taliban authorities in Afghanistan said on Saturday that they will resume issuing passports in Kabul, providing optimism to citizens who feel threatened by the Islamists’ authority.

Thousands of Afghans have also sought for fresh travel documents in order to flee an escalating economic and humanitarian crisis that the UN has dubbed a “avalanche of hunger.”

According to Alam Gul Haqqani, the chief of the interior ministry’s passport department, the authorities will begin issuing travel documents at Kabul’s passport office on Sunday.

Following the Taliban’s return to power on August 15, tens of thousands of Afghans hurried to Kabul’s only airport in the hopes of catching any international flight that could escape them.

Authorities reopened the passport office in Kabul in October, only to shut it down days later due to a backlog of thousands of applications that led the biometric technology to fail.

“All of the technological concerns have now been rectified,” Haqqani said, adding that individuals who had already applied for travel documents would be granted them first.

He stated that new applications will be accepted beginning January 10. The Taliban’s decision to issue passports is considered as a test of their commitment to the international community to allow eligible people to flee the escalating humanitarian situation. 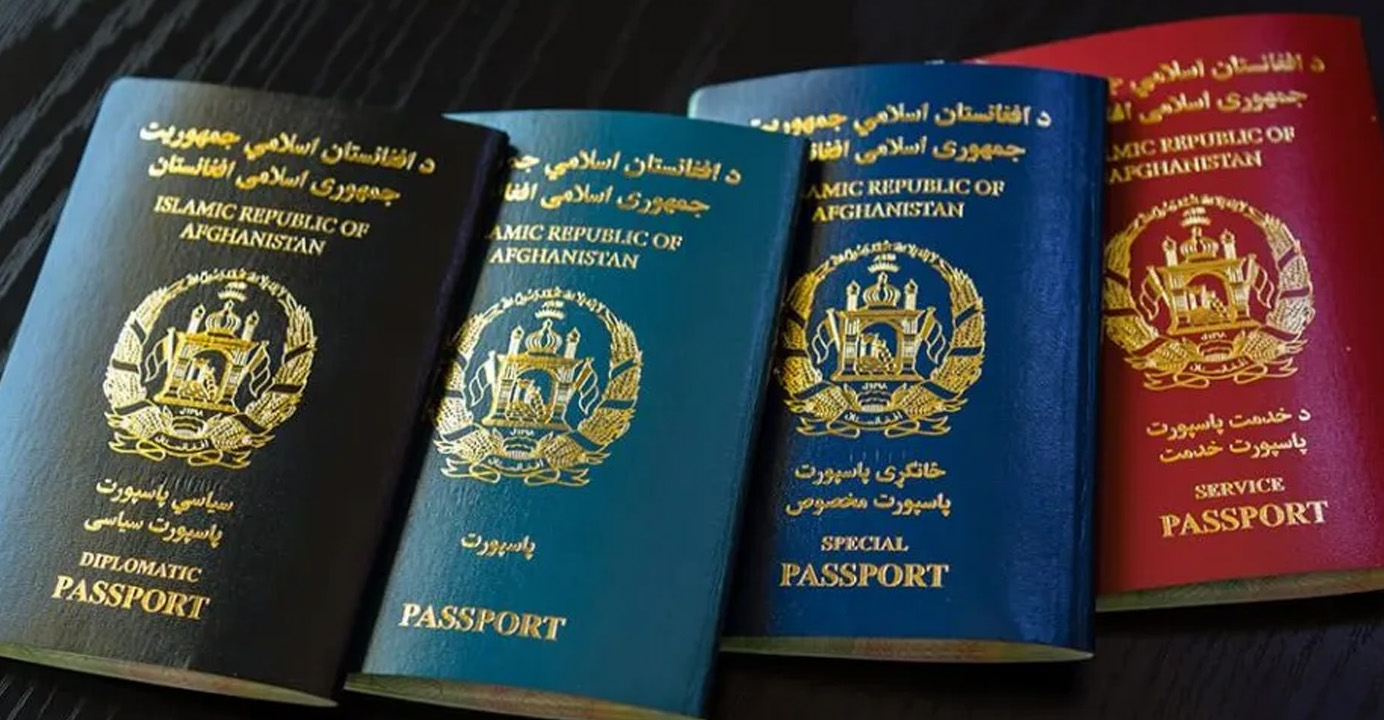 The Taliban are pleading with donors to reinstate billions of dollars in aid that was halted when the last Western-backed regime crumbled as the US forces withdrew.

According to the United Nations Development Programme, the unexpected withholding of aid is a “unprecedented” shock to an economy already devastated by drought and decades of war.

Many people in the city have been compelled to sell their belongings in order to buy food for their families as a result of the crisis.

International flights, primarily to Dubai and Abu Dhabi, have gradually restarted at Kabul airport after it was ravaged in August by a stampede of people fleeing the city.