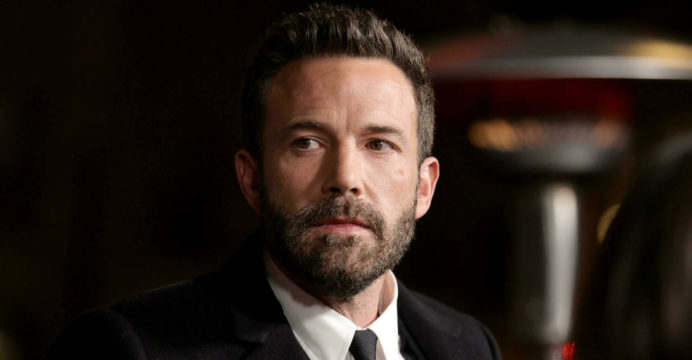 Ben Affleck, the Hollywood celebrity, never appears to be getting any older.

“I keep thinking there’s going to be someone 30 years old there when I look in the mirror,” he told AFP.

“What’s more, you know what? There is never any.”

With his childhood pal Damon, Affleck co-starred in the film and co-wrote the screenplay. The two were nominated for an Academy Award.

“I’m now close to, if not older than, Robin (Williams) was when he played that part,” Affleck, now 49, told AFP.

However, playing people who have “gone down the road of life,” such as the streetwise uncle he portrays in “The Tender Bar,” which opens in US theaters on Friday, has its advantages these days.

“They don’t always have to be the protagonist, which is frequently a wonderful thing,” Affleck observed.

Heroes “essentially have to adhere to a specific set of virtues in order for the audience to identify with them,” he continued, “which intrinsically simplifies them in a way that makes it a bit harder to play in a realistic way.”

“In a way, the more imperfect people are, the more interesting they are to me.” Of all, it’s only been four years since Affleck starred as the world’s most famous superhero, Batman, in “Justice League,” a role that was not well received by fans. 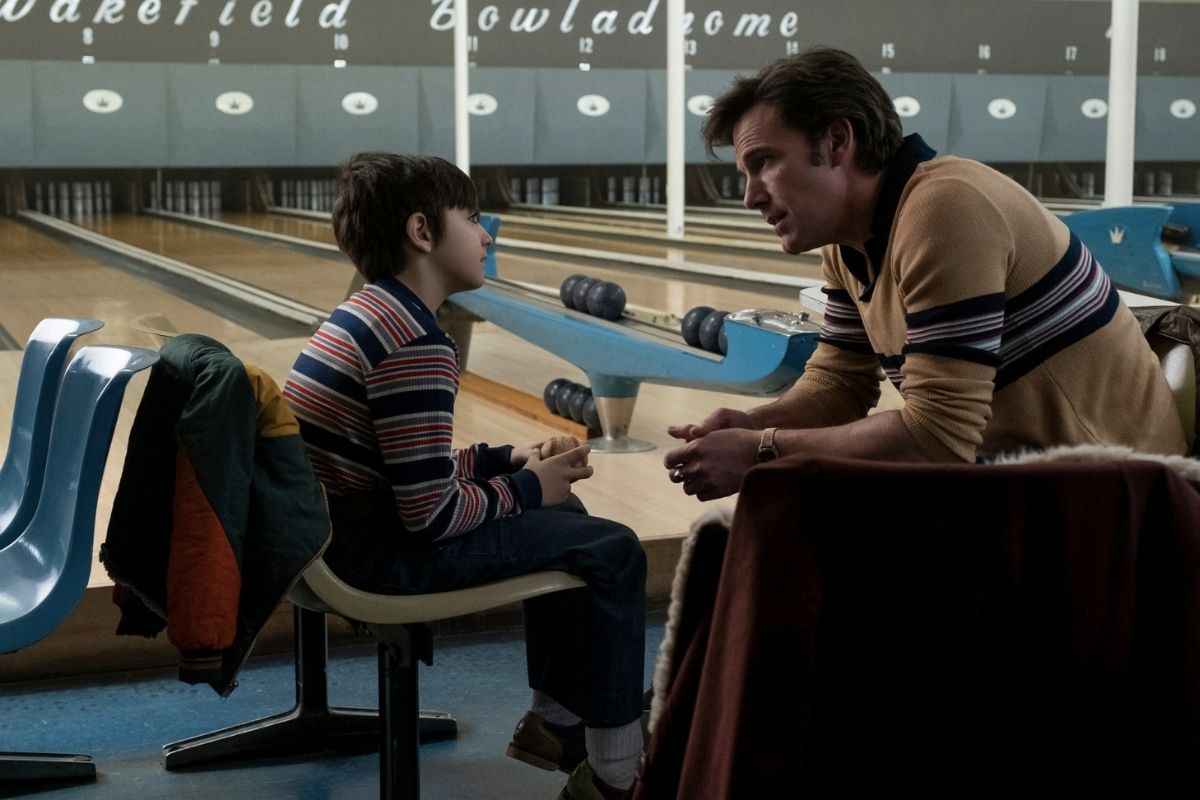 In that time, he’s battled alcoholism once more, as well as the breakup of his marriage to actress Jennifer Garner, which, like the rest of Affleck’s life, was intensely examined by the tabloid press.

But, thanks to more complex roles, such as an alcoholic basketball coach grieving the loss of his young kid in last year’s “The Way Back,” Affleck has had a career revival of sorts.

His personal life appears to be on track as well, as he has resumed his romance with Jennifer Lopez, 17 years after they split up.

“I don’t think you could make a movie out of my character in ‘The Last Duel,’ because he’s so repulsive,” Affleck stated.

“However, trying to identify a character like that and add humanity to it is a really excellent acting challenge.”