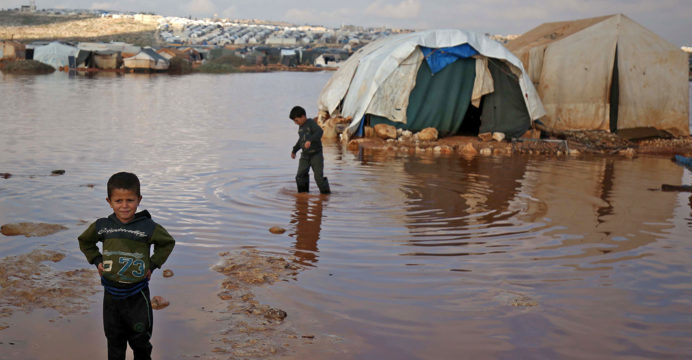 The UN Secretary-General stated in an internal report Tuesday that cross-border humanitarian help to Syria is critical, as a UN permission allowing supplies into rebel-held areas in the country’s northwest without Damascus approval is up for renewal.

In July, a rare moment of collaboration between the US and Russia authorized for a six-month extension of activities at Bab al-Hawa, the only border crossing via which aid enters Idlib province’s rebel stronghold. This authorisation, which can be renewed once, is valid until January 10.

“Cross-border assistance remains lifesaving for millions of people in need in northwestern Syria,” Antonio Guterres stated in a confidential memo acquired by AFP, adding that more than four million people needed help across the country.

The US and a number of European countries feel that the UN permission for the crossing between Syria and Turkey should automatically renew for another six months without the need for a fresh vote. 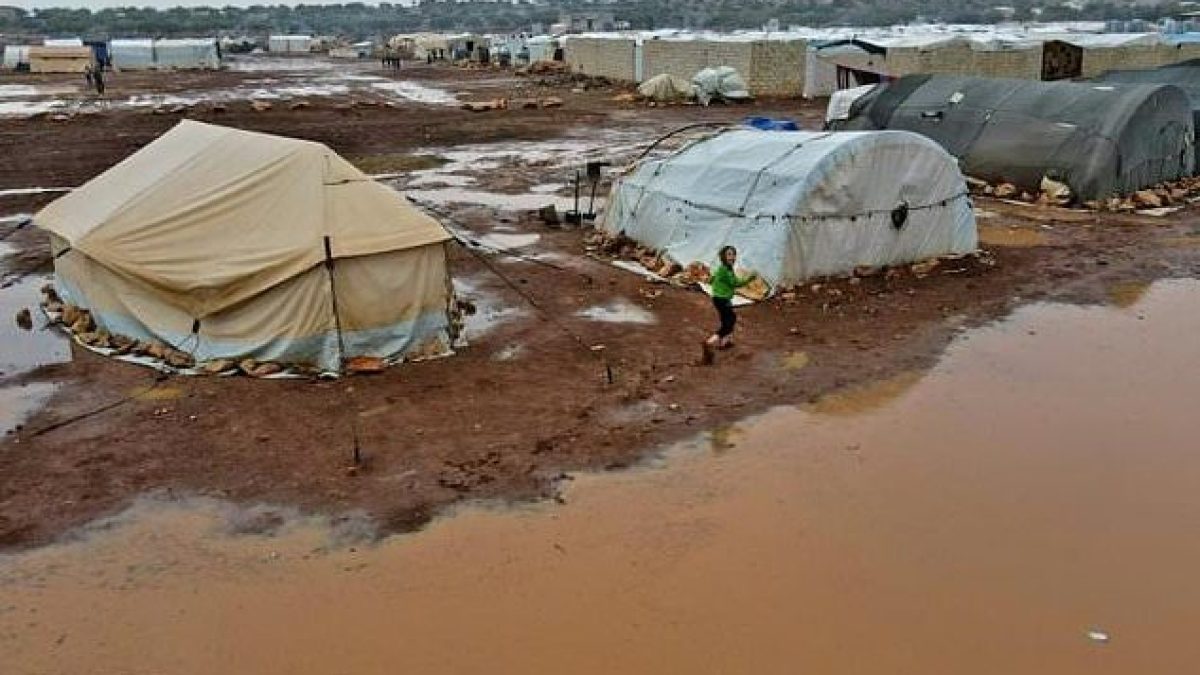 However, Russia, a key partner of the Damascus regime, has already expressed opposition to the plan, citing Syrian sovereignty as a justification.

Moscow has connected any prospective extension, as well as a new referendum, to Tuesday’s report.

After the Russian-imposed elimination of three additional access points in Syria in 2019, the cross-border mechanism has been operational through Bab al- Hawa since 2020.